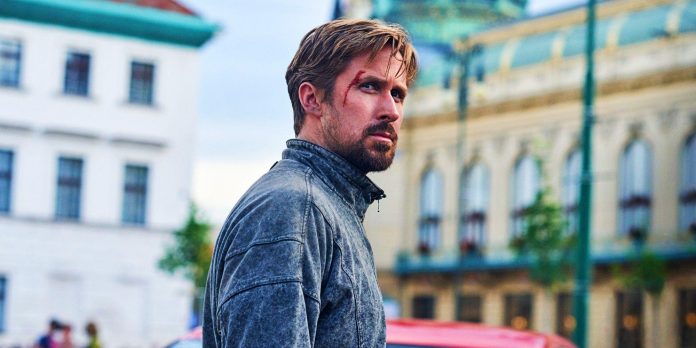 Ryan Gosling returns as Sierra Six as Netflix officially announces that “Grey Man 2” is happening. After working with Marvel Studios for several years and making some of the biggest films of all time, the Russo brothers focused their attention on something else. In the end, this led to a long work on the adaptation of the Gray Man. In the 2022 Netflix movie based on Mark Greaney’s novel, Ryan Gosling plays Sierra Six, an experienced CIA assassin who reveals the grim truth about who he works for and turns the agency against him. The Grey Man includes Chris Evans’ Lloyd Hansen hunting for Six, and Six’s uneasy partnership with Dani Miranda (Ana de Armas).

Touted as Netflix’s most expensive movie to date, The Grey Man has been given a lot of attention. Reviews of the Russo Brothers’ latest film were not good, as evidenced by a mixed 48% critics rating on Rotten Tomatoes. However, their participation and the star power of Gosling, Evans and de Armas, as well as a large Netflix subscriber base, gave the film a path to success. There was always hope for that, as the Grey Man finale leaves room for sequels and spin-offs while Netflix was happy with how the film went.

Link: The Biggest Unanswered questions of the Gray Man

It’s now confirmed that Grey Man 2 is happening on Netflix. It is confirmed that Ryan Gosling will return as Sierra Six, and Anthony and Joe Russo will once again direct. The script for “Grey Man 2” will be written by Stephen McFeely. Mike Larocca of Russos and AGBO will produce alongside Joe Roth and Jeffrey Kirschenbaum for Roth Kirschenbaum Films. Read the statements by Joe and Anthony Russo, as well as Scott Stuber, head of Global Films at Netflix, below:

Roussos: The public’s reaction to the “Grey Man” was nothing short of phenomenal. We are very grateful to fans all over the world for the enthusiasm shown for this film. With so many amazing characters in the film, we’ve always wanted the Grey Man to be part of the expanded universe, and we’re very excited that Netflix is announcing a sequel with Ryan, as well as a second script, which we’re very excited about. let’s talk about soon

Stuber: In The Grey Man, Rousseau presented an exciting spectacle that audiences all over the world love. We are happy to continue working with them and the AGBO team as they create the Grey Man universe.

The announcement of The Grey Man 2 still leaves a lot of information unknown. The sequel does not yet have a release date or a window when production will begin. There is also no word on whether Chris Evans will return in “Grey Man 2”, nor on confirmation that other actors such as Ana de Armas, Jessica Henwick, less often Jean Page and Julia Butters will return. The ending of the Grey Man definitely indicates that the last four actors will be seen again as the Sierra Six story continues. The announcement of “Grey Man 2” is also accompanied by news that a mysterious additional film “Grey Man” is in development.

Netflix’s confirmation of “Grey Man 2” should hardly be surprising, even despite the mixed assessment of the film by critics. The streaming service wants to create several franchises, and “Grey Man” has always been one of them. However, it will be interesting to see how Russo will potentially be able to handle the criticism of the first film in the sequel. Overall, those who really enjoyed the movie will surely be thrilled to know that more Sierra Six is coming to pay off the installment of the Grey Man sequel, while those who were disappointed in the first movie will have to hope Grey Man 2 is even better.