Climate activist Greta Thunberg has become known and respected all over the world thanks to her sensitivity to climate change. The name of Greta, known for her struggle against climate change, was given to a snail species that was discovered this time.

The Taxon Expeditions company organizes scientific field trips to scientists and ordinary people, where biodiversity is intense all over the world. Many new species can also be discovered during the company’s regular field trips.

During a 10-day field trip at the company’s Kuala Belalong Field Studies Center in Brunei, participants of the trip discovered a new snail species while examining the green leaves of the trees. After the examination, it was understood that the snail is a type of snail that has not been detected before.

In the published article, it was stated that the land snail discovered may be extinct due to climate change. The number of snails belonging to the Craspedotropis family, which belonged to the new species discovered, is rapidly decreasing due to deforestation and drought.

Moving images!
The wonderful @AukeFlorian made this research trailer for us, using great macro and drone footage by @RivieraMacro, to introduce to the world the new snail named in honour of @GretaThunberg pic.twitter.com/6r7vZHW5Kx 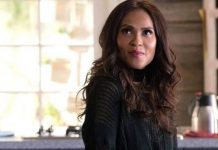 Meet the new agent joining season 6 of the Netflix drama 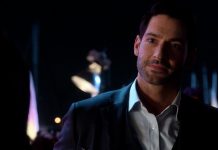 Netflix has postponed its hit series to August 2021 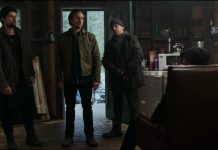 Wes’s twin has been exposed as Jack’s shooter