Recently, HBO Max – a streaming service scheduled to arrive in Brazil in June this year – announced the renewal of its new animated series based on the 1984 film Gremlins. Even before the premiere of the first season of production, new episodes have already been ordered.

The original film brought together the talents of screenwriter Chris Columbus, with the antics of director Joe Dante and producer Steven Spielberg, who developed one of the cinematic classics most remembered by fans. The box office success was so great that a sequel was later planned.

Unfortunately, due to the failure of the sequel, the franchise almost saw its end enacted until it was “saved” by the era of streaming.

Apparently, the animation to be distributed by HBO Max will tell the origin of the species of mogwai, the infamous extremely hairy friendly animals that resemble bats and owls.

Learn more about Gremlins: Secrets of the Mogwai, the prequel series from the movie Gremlins

Despite the excitement caused by the early renewal of the new HBO Max animation series, the project has not yet had a planned and officially announced debut date. Thus, the speculations launched by the international press suggest that production will arrive in 2021.

Some details about the cast have already been made public. The voice of protagonist Gizmo will be that of actor AJ Locascio. Ming-Na Wen, BD Wong, James Hong, Matthew Rhys, Izaac Wang and Gabrielle Greene will also be part of the dubbing team.

In addition, it is worth mentioning that Joe Dante, director of the original work, will act as consultant and supervisor of the scripts, collaborating for the creative unit of the project.

However, the public can only wait for more news! 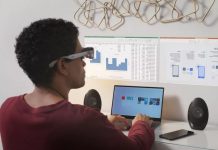 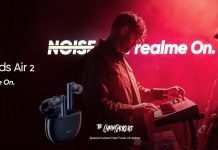 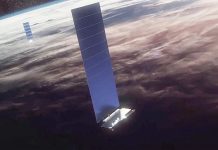 PlayStation 5 Will Be The “Most Powerful Console In The World”