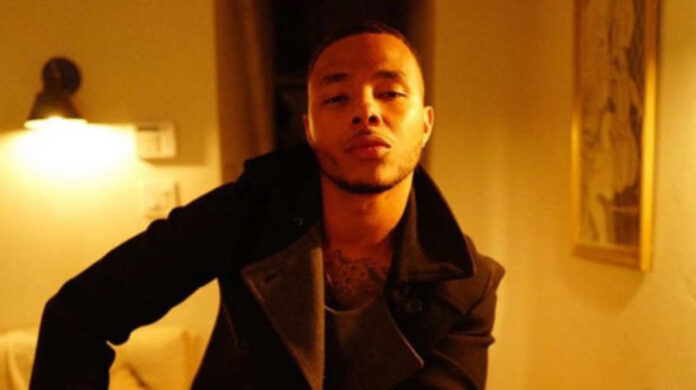 Actor Gregory Tyree Boyce had updated his social media days before his death, leaving a special message for his romantic partner, who, like him, recently lost his life.

The actor’s Instagram account had its last publication on May 10, a date he used to post a photograph with his girlfriend Natalie Adepoju and also dedicate some words full of affection to him.

The actor’s family has expressed their sadness at an event as unfortunate as losing two of their loved ones simultaneously, for which many people have offered them words of support and comfort.

WHO WAS GREGORY TYREE BOYCE?
The 30-year-old actor was originally from Las Vegas, Nevada. He was part of the first film in the Twilight saga alongside Robert Pattinson and Kristen Steward, where he played Tyler Crowley, a student at Forks High School.

Live by my own rules

One of the scenes in which we see Gregory occurs after Bella’s arrival in this town, when she is almost run over by an out-of-control van in her school parking lot, Gregory Tyree Boyce is the driver.

WHAT IS KNOWN OF HIS DEATH?
He was found dead inside his home by one of his cousins who, knowing of Gregory’s planned activities in Los Angeles, was surprised to see his car and entered his home. Until now it has not been reported what was the cause of his death or that of his girlfriend, who was also found dead.