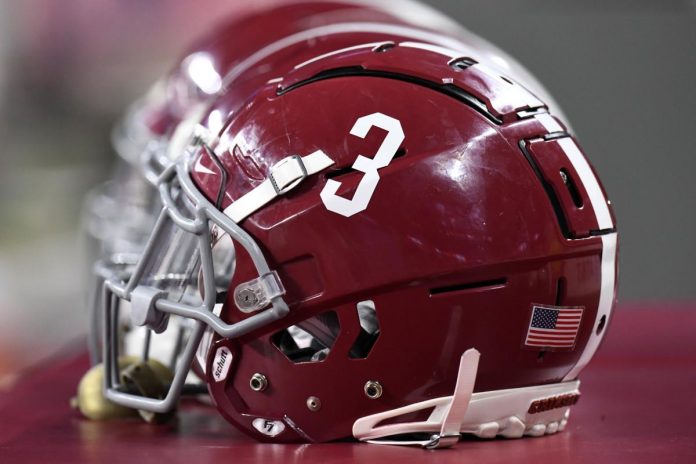 The Alabama Crimson Tide sneaked past the unranked Texas Longhorns in a 20-19 victory over the weekend.

During a recent appearance on The Paul Finebaum Show, former Alabama quarterback Greg McElroy shared his thoughts on why the Crimson Tide isn’t dominating every game like it used to.

He feels that the opposing team is starting to narrow the talent gap compared to the typically dominant program.

“The lack of talent in Alabama was so significant that even if they went out and played their C-game, it wouldn’t matter. Now, if they go out and play their C-game, teams will be able to get them. It’s not that Bama has gotten worse. I think the other teams have gotten better.”

Alabama and Texas played almost the same game on Saturday. The Crimson Tide outscored the Longhorns by just three yards (374-371). Texas had 67 offensive games against Alabama’s 63.

Crimson Tide may not have shown their best game, but there is no doubt that the Longhorns played at the level of their competitors.

Nick Saban and Alabama dominated with a 55-0 win over Utah State in week one. The team will try to return to this dominance over Los Angeles next Saturday.