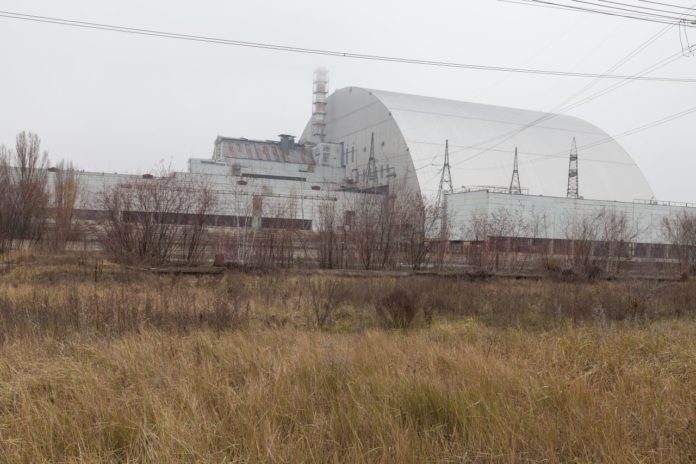 Greenpeace warns: Ukrainian fire is 1 Km from Chernobyl area! He reported that the fire that started in Ukraine last week is about 1 km from the region where the Chernobyl nuclear disaster occurred! According to Greenpeace’s warning, this situation may increase the risk of radiation.

The Ukrainian State Emergency Service said in a statement that the fire was under control but stated that the flames continued in some areas. However, in the pictures recorded by the Reuters News Agency, it was seen that the 30 km security zone around the place where the nuclear disaster occurred was also blackened due to the fire.

Greenpeace Speaks Different with the Ukrainian State Emergency Service!
Greenpeace, who stated that the first fire covers 34 thousand hectares in line with the recorded satellite images, said that a second fire, which also affected some 12 thousand hectares, approached one kilometer from where the Chernobyl disaster occurred.

There are differences between the Emergency Service of the State of Ukraine and the statements of Greenpeace. The Ukrainian State Emergency Service reported that the radiation rate was within normal limits around Kiev. Greenpeace says that the situation in the fire zone is more disastrous than the official statements made by looking at the satellite images.

26 in April 1986. The biggest nuclear disaster occurred at the Chernobyl Nuclear Power Plant occurred again and the effect size was seriously stretched up to Turkey and Europe. The poisonous clouds that emerged from the explosion of the disaster that occurred in that period reached the USA, Canada and Japan. The crops in the fields were dismantled due to the poisonous clouds collapsing in the soil in Europe. Too many people both in Turkey and in Europe and other countries affected by this disaster.

According to the data recorded by the World Health Organization, around 600 thousand people working at a distance of up to 30 kilometers and living in the region were exposed to high doses of radiation. In addition, Ukraine and its neighboring countries, together with the neighboring countries, were negatively affected by the Chernobyl Disaster.