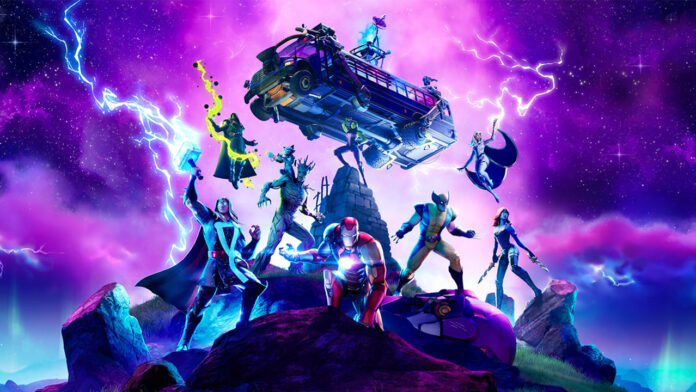 Green Arrow is coming to Fortnite on December 31st. Fortnite hosted many superheroes this year. The game featured heroes such as Iron Man, Superman, Batman and Flash.

Green Arrow’s appearance in the game is based on the design in the Arrow series. So it may look different from the designs in comics or Injustice 2. The character’s Arrow Quiver will be used as a backpack in the game.

If you become a member of Fortnite Crew by December 31st, you can get the December bundle Galaxia. Kratos, the main character of God of War, and previously the Master Chief of the Halo series were added to the game recently. Black Panther and Captain Marvel have also been added to the game this week. Fortnite also shared the Green Arrow from their official Twitter account: