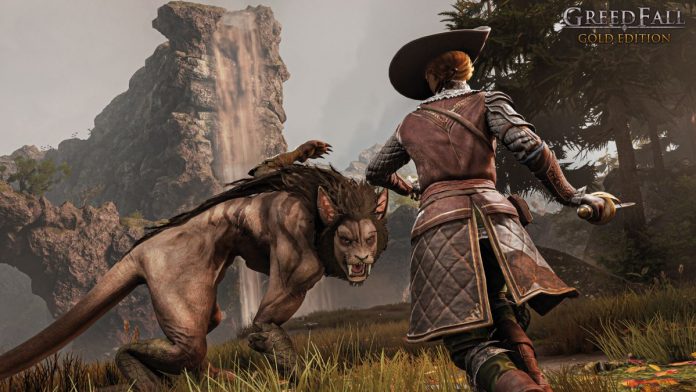 GreedFall: The Gold Edition includes the base game and a new expansion, The Conspiracy of Vespe, which will take us to new lands and adventures.The role of GreedFall returns in style. Spiders Studios and Focus Home Interactive have announced that the new Gold Edition will be available from June 30. It is a definitive and improved version for PS5, Xbox Series X and Xbox Series S, which incorporates better visuals with native 4K resolution, faster loads and better performance. In addition to the base game, this edition includes the Vespe Conspiracy expansion. It will also be marketed in compatible.

According to the press release, this bonus content pack offers an unprecedented adventure for console and PC users. The story will take place in the unexplored lands of Teer Fradee, where new enemies and pieces of equipment await us that we have not seen before, all reinforced by its twisted narrative. In this ruthless world, his destiny is up to the player, who shapes his own destiny. The protagonist can befriend his companions, even entire factions, but he can also break his trust and betray them. They promise a rich RPG experience in which you will have to complete missions and objectives.

What does the expansion offer?

The Conspiracy Of Vespe is an extension of the original game and the history of GreedFall. Invite travelers to discover Teer Fraade locations that have not been explored to date. “Navigate a web of lies, manipulations and secrets, while discovering a nefarious conspiracy that threatens the balance of power,” reads the official synopsis. “Explore an unexplored region of the island, fight strange new beasts, upgrade your equipment with new equipment, and face a new enemy faction in your quest to discover the truth.”

GreedFall was originally marketed on PS4, Xbox One, and PC. The title has already sold more than 1 million copies worldwide, so this new edition aims to prolong its success.