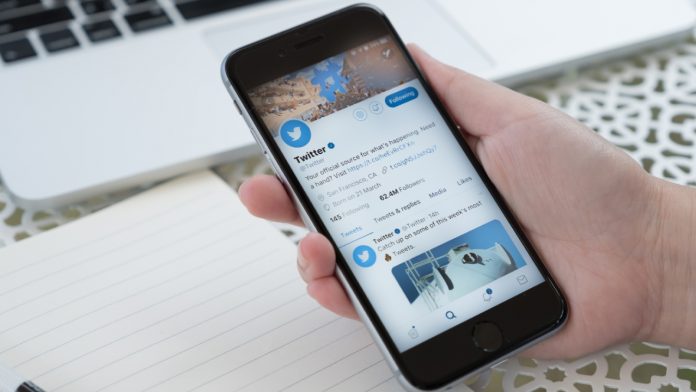 Twitter will provide the convenience of watching videos to iPhone users with its new YouTube feature. Thanks to the feature that has started to be tested since today, YouTube videos can be watched in the Twitter timeline. Twitter has previously changed the timeline for high quality photos and 4K videos.

Users will enjoy the new feature. Because there will be no need to leave Twitter to watch a shared video. The same feature had come to WhatsApp before. Users had the opportunity to post YouTube videos in chat.

The ‘Twitter Support’ account has posted a GIF for the new YouTube feature developed. The published GIF showed how the feature works. It was also seen that the name of YouTube was placed under the shared videos. Thus, it was aimed for users to distinguish the videos.

Starting today on iOS, we’re testing a way to watch YouTube videos directly in your Home timeline, without leaving the conversation on Twitter. pic.twitter.com/V4qzMJMEBs

The announcement shared for the new feature received great appreciation in a short time. There was no explanation when the feature will come to Android models. Some sources wrote that the feature is also available to users in the web interface.

The previous Tweet, where the feature was shared, belongs to the feature that came in the past days. With this feature, high quality photos shared by users reached the same quality to other users. In addition, it has become possible to share large and high quality videos such as 4K on Twitter. The “Twitter data usage” setting was pointed out for this feature, which is in the testing phase. With the adjustments in this section, it has been announced that it is necessary to allow high size content.

Twitter is among the most used social media applications today. Although the application has experienced a decrease in the number of users in the past years, it has recently turned the situation into positive. Wanting to continue the good progress, the company started to use new features.

Despite the developments, Twitter is experiencing problems in some countries. The last example of this came from Russia. Russia requested that some posts on Twitter be removed because they are illegal. But Twitter did not accept Russia’s request. Russia also gave an ultimatum that it could block Twitter altogether. 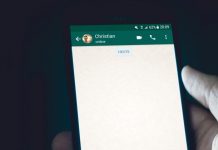 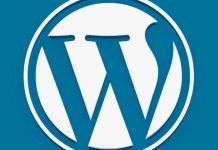