Home Crypto Great reaction from the people of El Salvador to the Bitcoin Law! 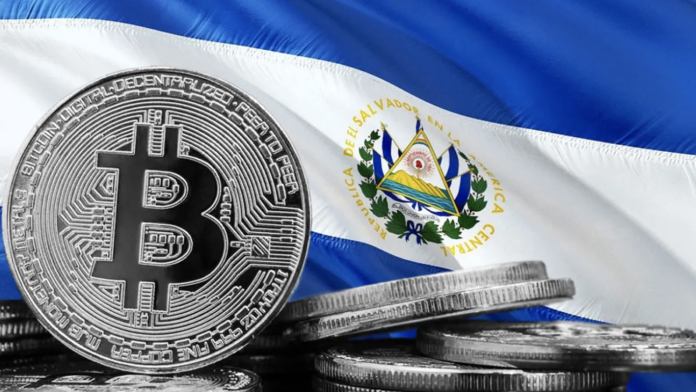 More than a thousand people criticizing the adoption of Bitcoin as the official currency in El Salvador took to the streets to protest the government.

There is a new development every day in crypto assets, which are seen as the money of the future. As it will be remembered, in June, the law for Bitcoin, which is the largest crypto money in El Salvador, was adopted to be the official currency, and this law came into force as of yesterday. However, more than a thousand people criticizing Bitcoin as the official currency took to the streets to protest the El Salvador government.

The people of El Salvador took to the streets to protest the Bitcoin Law.

The repercussions of the Central American country El Salvador’s acceptance of Bitcoin as its official currency continue. Finally, after El Salvador’s President Nayib Bukele announced that he had purchased 400 BTC and announced that businesses that do not prefer Bitcoin in payment transactions would be penalized, the reactions to the Bitcoin Law increased seriously. 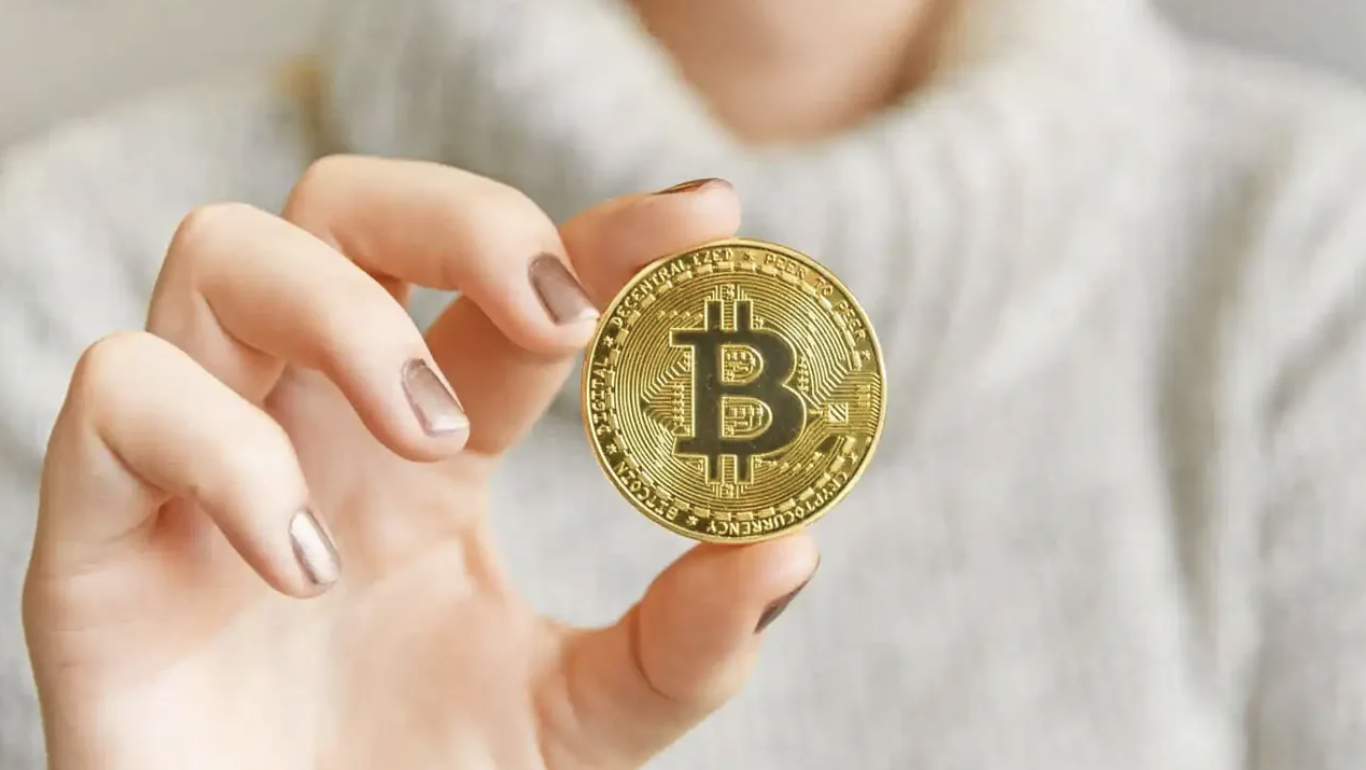 On Tuesday, more than a thousand people took to the streets in San Salvador, the capital of El Salvador, to protest the new law. Arguing that adopting Bitcoin as the official currency is a big gamble for one of the poorest countries in Latin America, the protesters stated that the people of El Salvador were not consulted in any way during the adoption of the law.

Chivo, the official digital wallet application announced by El Salvador in the past months, is also experiencing great difficulties. The digital wallet crashed several times due to high demand on the first day when the law was announced.

In addition, 400 Bitcoins, which the President of El Salvador announced that he had bought, also lost a lot of value. Earlier this week, 400 Bitcoins, which equated to about $20.5 million, dropped to $18 million in one day, further increasing the backlash against the government.

Famous Executive Spoken: I Invested In These 2 Metaverse Coins!

Bomb Gold Forecast from Credit Suisse: These Levels Are Expected!