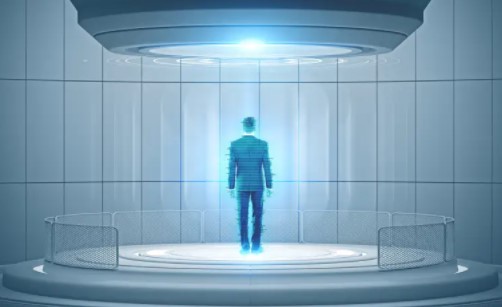 The community of popular meme coin Shiba Inu (SHIB) is focused on taking over the mobile gaming space next year. An important partnership news came from SHIB.

Partnership from this meme coin: Join forces with the video game giant!

Shiba Inu Games, a separate entity in the meme coin ecosystem, has partnered with PlaySide Studios, Australia’s largest video game developer. The aim of the collaboration is to develop a new game based on the token collection with no “Shiboshi” equivalent over the next eight months. PlaySide CEO Gerry Sakkas says the connection offers an opportunity to explore crypto and NFTs:

Emerging technologies continue to gain momentum, and this is an ideal opportunity for PlaySide to collaborate in this space, expand our skill base and showcase our development capabilities.

The game is expected to be released in early 2023. Shares of PlaySide, traded on the Australian Stock Exchange, rose nearly 5% on news that showed investors excited about the new collaboration. However, the price of the Shiba Inu token has dropped 2.52% at the time of writing.

Last month, Activision’s former vice president of technology, William Volk, joined Shiba Inu Games as a consultant to work on what he claims is one of the “most important” game projects of all time. The Shiboshi game will be licensed to a decentralized developer team working on an as yet unreleased Ethereum layer-2 solution called Shibarium.