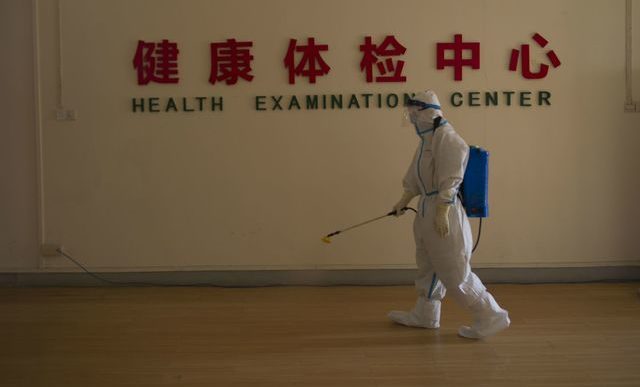 In China, where the COVID-19 outbreak first started, no new cases from China were detected for the first time yesterday. According to the statement of the Chinese National Health Commission, all 34 cases detected yesterday are people coming to China from abroad.

The coronavirus outbreak has been under China’s influence for a long time. Especially Wuhan city where the virus was first seen and a few cities in Hubey province where the city is located were the places most affected by COVID-19. Some time after the virus outbreak started, the measures taken by the Chinese administration caused the virus outbreak to slow down or even stopped it.

On 23 January, Wuhan was declared quarantine in three other cities in Hubey due to COVID-19. Strict quarantine rules have been applied in these four cities until recently. However, the slowing of the virus epidemic caused the gradual removal of the quarantine.

Now, with the statement made by the Chinese National Health Commission, it was announced that for the first time in the country, no new coronavirus originating from China was encountered. According to the statement made by the National Health Commission, 34 new cases have been detected in China in the last 24 hours and these new cases have come from overseas.

This pleasing statement shows that the developments are in good direction, especially in Wuhan, where the virus epidemic is experienced the most. The precautionary measures have worked at this stage, and it seems that the virus is no longer transmitted to other people. Of course, it’s too early to say that. However, it is anticipated that this table will move in a more positive direction over time.

Although no new case originating from China has been seen in China, the epidemic of COVID-19 continues to spread in the rest of the world. The world, especially the European countries, continues to take measures against the epidemic. 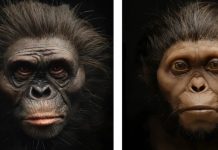 Collapse of a Crypto Exchange: Where Is $ 250 Million?