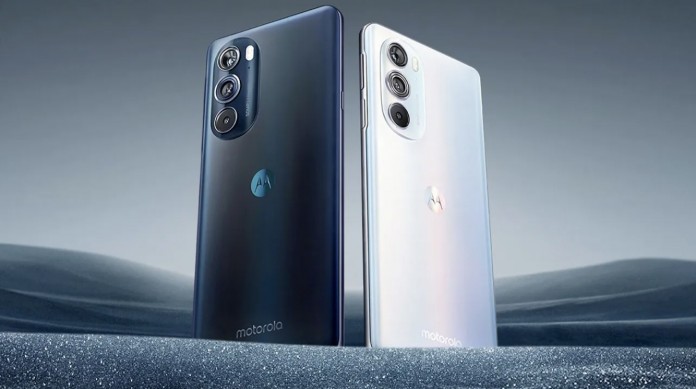 The interest in the recently introduced Motorola Moto Edge X30 is quite high. The company announced that pre-orders were closed due to intense interest.

Motorola, which had successful works in the phone market for a while, but failed to keep up with the changes in the sector, continues to work to return to its old days. After being sold by Google to the Chinese company Lenovo for $2.91 billion in 2014, the company, which changed its shell, plays an active role in the smartphone market today.

Motorola, which has competed with Xiaomi to be the first manufacturer to use the Qualcomm Snapdragon 8 Gen 1 chipset, and has recently achieved this title by introducing the Moto Edge X30 model, is very pleased with the interest shown in the new model.

One of the most important shares in the company’s return signals to its old days undoubtedly belongs to the Moto Edge X30. The smartphone, which was presented to users at the launch on December 9, was launched as a direct competitor to the flagship models of companies such as Xiaomi, Samsung and Apple, promising a quality experience especially on the hardware side.

The Moto Edge X30 was made available for pre-order in China shortly after the event. However, the interest in the device was so great that Lenovo Mobile Department General Manager Chen Jin recently announced that they had to close pre-orders. 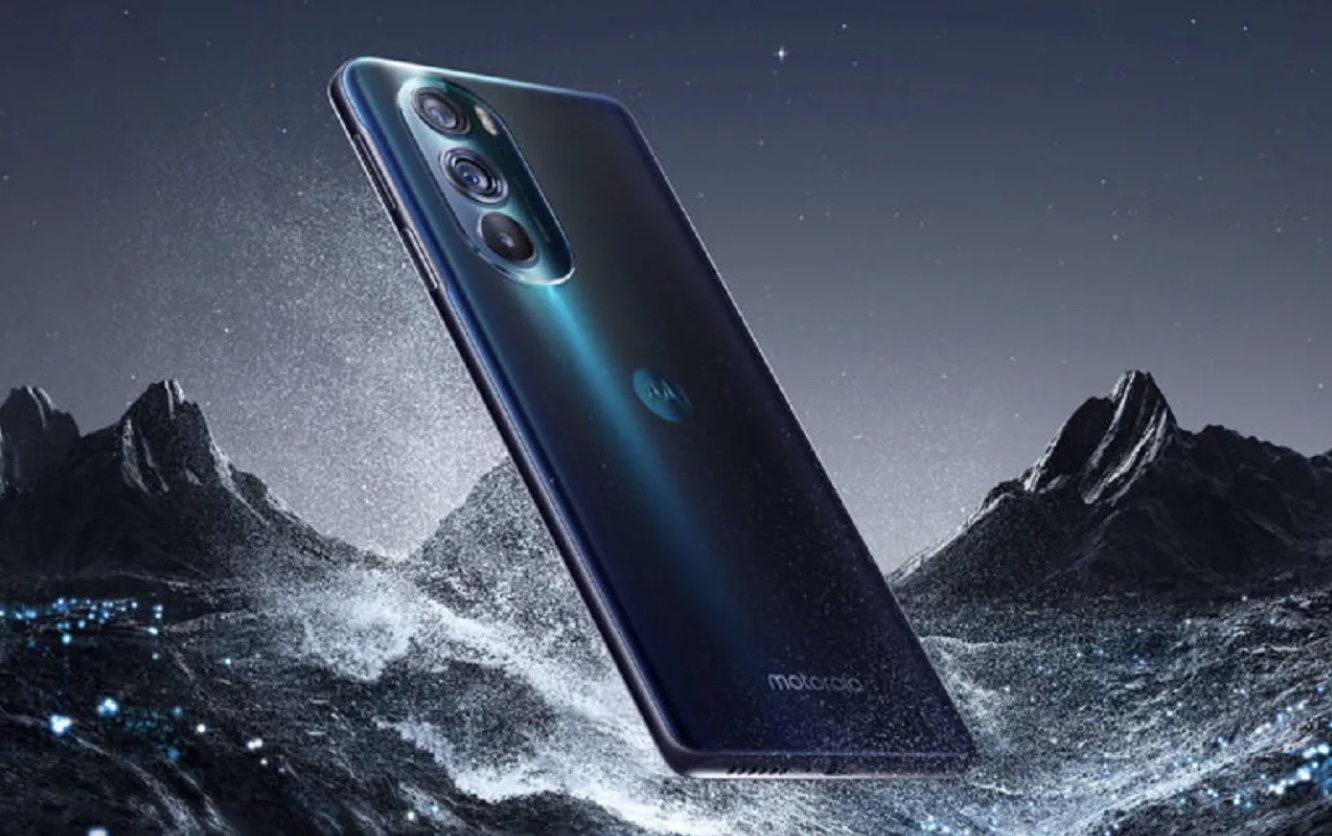 In addition, Jin stated that they have finished the entire five-digit stock for the pre-orders of the smartphone, and that the device will be available for sale across the country as of December 15, with prices starting from 2,999 Yuan, or $470.

So what do you think about this subject? Could Motorola have taken an important step to return to its old days with its new smartphone? Do not forget to share your views with us in the comments section.

The sophomore Nothing wireless headphones will be released on November 4...