Roger Cicala of LensRentals, who removed the new Nikon Z-Mount 24-70mm f / 2.8S lens, expressed admiration for the engineering used in the lens. Cicala also praised the modern design used in the lens.

Roger Cicala of LensRentals unveils the new Nikon Z-Mount 24-70mm f / 2.8 S lens. It is worth noting that the in-depth examination of the lens makes the Nikon users very happy. The lens not only has meticulous engineering and good stigma, but also has a modernized design.

Roger and Aaron talked about this modern new design and layout within the electronic device. “Nikon has modernized the electronic structure; has spent time and effort for a fine engineered product. I’ve been looking for this for years, and Nikon has presented it. I 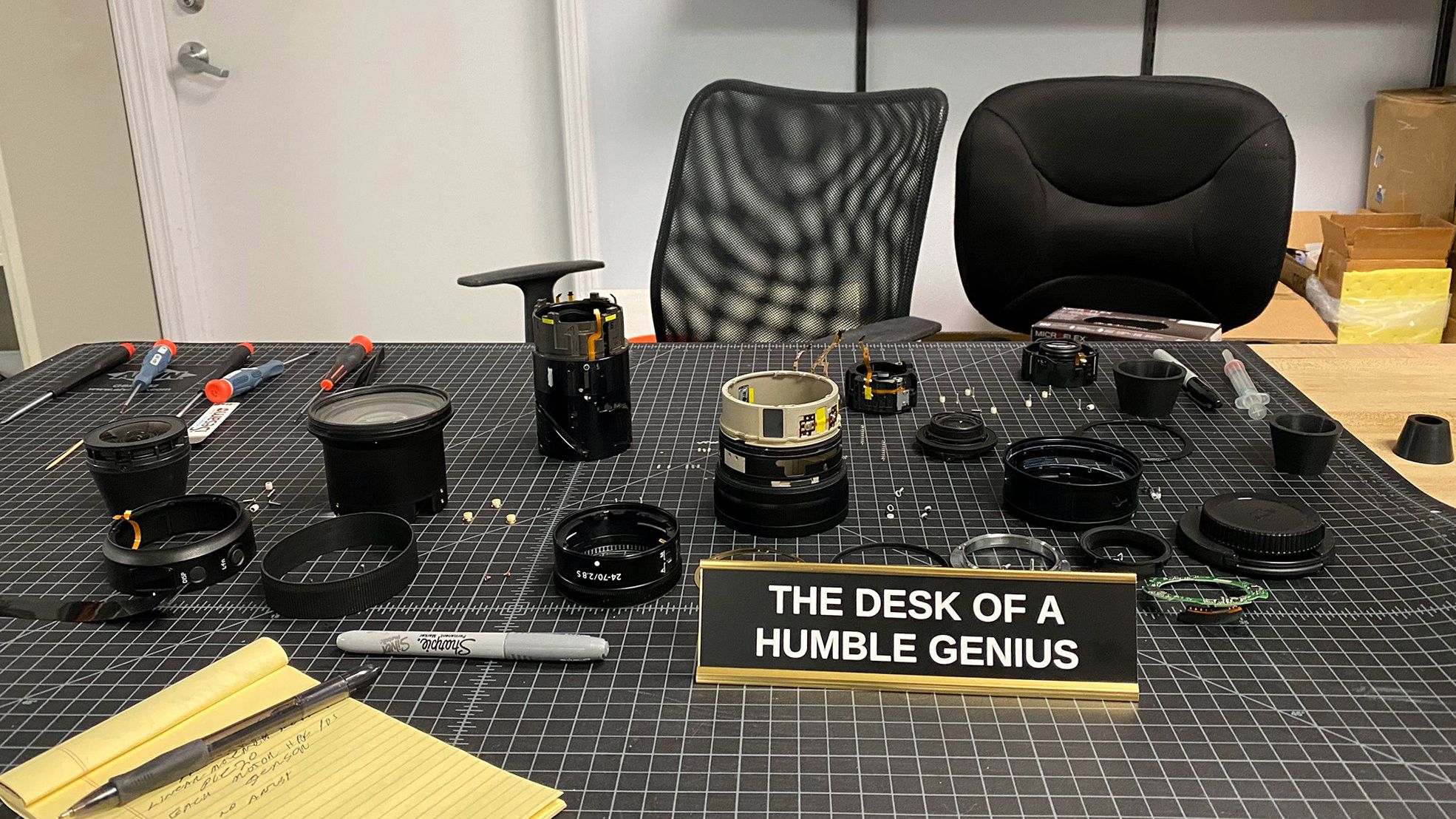 The updated design of the company’s new camera also managed to sweat the Roger and Aaron duo during dismantling. The fact that the cables were placed very tightly forced the pair. The two had to pour alcohol to continue the disassembly.

Problems such as those experienced by Roger and Aaron continued throughout the dismantling process. The detailed design adopted by the company has made disassembly procedures quite laborious. Roger described the engineering used in the lens as ‘incredible, elegant and flawless’, but Roger made some minor criticism that the design elements used in the lens could make repairing quite expensive. Roger, however, said he believes that the lens will not easily deteriorate.

, I can tell you that the damage to the filter ring or head housing is a very expensive repair, Roger Roger said of the lens’s weakness. They are not well thought out; these are very frequent repairs and will be quite expensive in this lens, but I don’t see any other weaknesses that make me think that the engineering of the lens is not very good quality and reliable. ”

Razer Edge Handheld For Cloud Gaming Costs From $400 And Has...

What Changes Are There With Respect To Facebook And How Does...