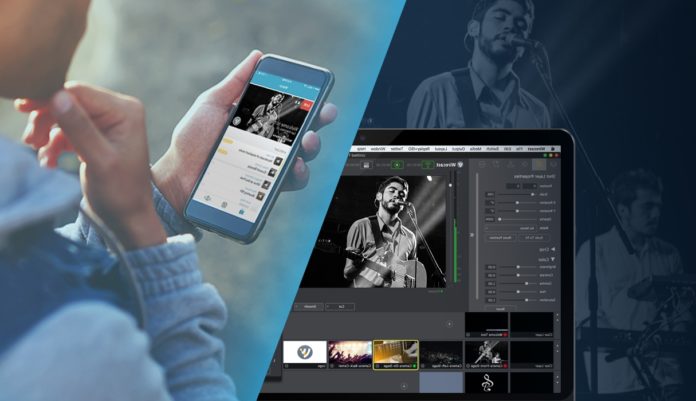 The corona virus pandemic, which influenced the whole world, also changed our habits. Recently, not all of us are leaving our homes, and we are doing all our work from homes. Of course, at this stage, technology is our biggest assistant. There are works that technology adds to our lives and there are many useful applications. One of them is Wirecast Pro for publishers.

Education was interrupted for a while in schools. Ideal for distance education, Wirecast Pro actually offers its user the possibility to create a television studio.

What does Wirecast Pro offer with its features?
It is possible to broadcast live, give webinars or shoot educational videos with Wirecast Pro, which appeals to video publishers. Professional video streaming application can be used with both Mac and Windows.

When we look at the details about Wirecast Pro features, we see that it offers 3D virtual sets, PTZ camera control and up to 7 remote guests. Featuring extended inputs such as Teradek, IP / network cameras and streams, Wirecast Pro also has extended outputs such as Baseband SDI / HDMI output, 17-channel multi-viewer, NDI program output.

After introducing our audio and video recorders to the software, it is possible to enter KJ during live broadcasting, use transition effects, provide social media interaction and many other functions like Wirecast Pro.

Wirecast Pro has a $ 799 price tag. However, there is another version of the software. The price of this version named Wirecast Studio is $ 599. In the meantime, let’s mention that there is a free trial version of the application.

MX vs. ATV All Out, analysis. Turning the page

Chris Jericho talks about the rebirth of Matt Hardy after his...

Suga and Max Have Fun Together in a Lakers Game

BTS: What is Jin’s VALUE before entering Military Service?

A “PlayStation 5” event could happen soon

Fortnite Season 4: how to get the silver, gold