Home Entertainment Grease and Xanadu star Olivia Newton-John has died at the age of... 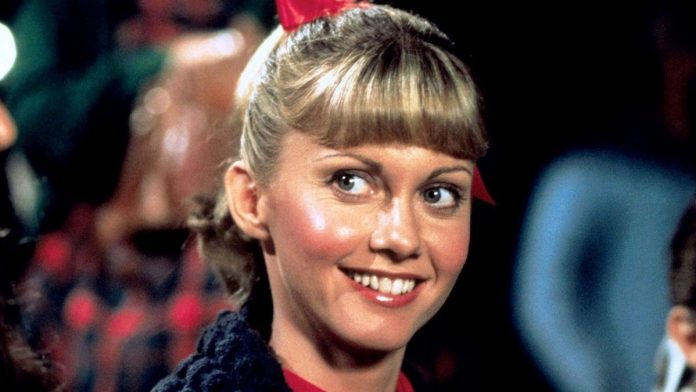 We’ve lost another entertainment talent. In addition to the fact that Olivia Newton-John was a four-time singer, winner of the Grammy Award, she became famous for her roles in the films “Grease” and “Xanadu”, as well as in other film and television projects. Unfortunately, the news came that Newton-John had died at the age of 73.

Olivia Newton-John’s husband, John Easterling, told TMZ that his wife “passed away peacefully at her ranch in Southern California” on Monday morning surrounded by friends and family. Although no official cause of death was given, Newton had been battling breast cancer on and off for three decades, including a long remission, but returning in 2017. According to an unnamed source close to the actress:

After a 30-year journey to cancer, she lost her battle with metastatic breast cancer.

The Batman Will Have A Sequel Hook, Says Robert Pattinson; Look!