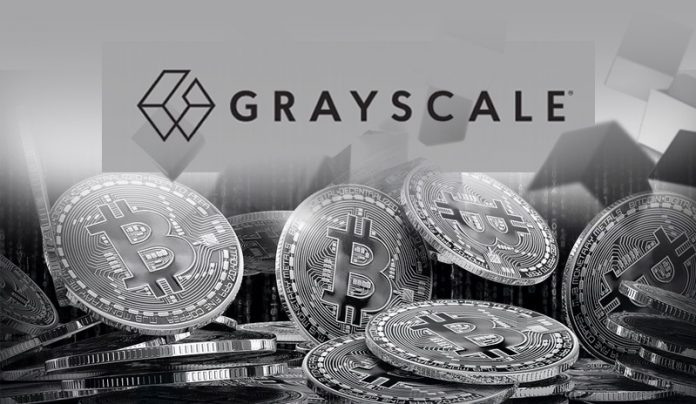 Grayscale, the world’s largest digital asset manager, has prepared a special report for Ethereum. The report, which deals with the Ethereum ecosystem, listed things that could raise its price.

Grayscale reopened ether processes, which it had stopped for a while, at the end of January. The company is 24 thousand 796 in a day on February 2-3; One day on February 3-4, he bought 47 thousand ether.

The company, which brought Ether together with corporate investors, published a report titled “Value Ether” on February 3. Transaction fees, investor mobility, potential risks and opportunities were examined in the report.

The cost of trading on the Ethereum network is paid with ether. Growing demand for it results in higher transaction fees.

The total amount of ether paid in January 2021 was five times that in January 2018. One of the things that can be done to value ether, according to Grayscale, is to examine the relationship between the total transaction fee paid and its market value.

If a low rate emerges as a result of this comparison, it is accepted that the ether price is lower than it should be (undervalued). This rate has been falling since the beginning of 2020. In addition, up-to-date data indicate that the number of active ether addresses reaches 700,000.

A long-term investor of people who do not use a cryptocurrency for one to three years after buying it; People who use it within the first 90 days after purchase are assumed to be speculative investors. Grayscale used these two data, Holder vs. It puts it together in a table called Speculator Index.

When Ether investors are indexed with this method, it is seen that the number of long-term investors increased rapidly before 2020. These investors left their place to speculative investors as the price rose.

What awaits him in the future?

The ether, which is much younger than Bitcoin, has not yet advanced its development process as much. Plans such as EIP-1559, which are expected to be implemented in the future, could contribute to its structural development, according to the Grayscale team.

Ether is becoming an entity that allows staking to its user thanks to the 2.0 update. Grayscale analysts think that the ether price may rise with the increase in usage and potential supply burning. The following note was given in the closing part of the report:

“Ethereum community; It eagerly watches and awaits the ever-increasing user mobility, the economic development of Ether, and the scalability capability expected to arrive with Ethereum 2.0. Historical data shows that the price of Ether rises as activity in the network grows. Current data; It shows that the number of active addresses, transaction fees and hash rates have reached record levels. These are all positive things for investors. ”