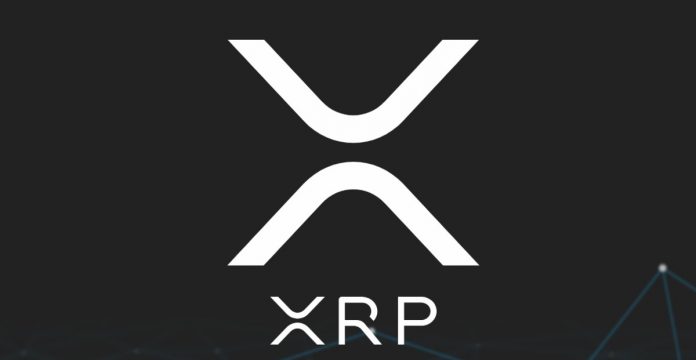 Grayscale, the world’s largest digital asset manager, announced that he delisted XRP, which is part of the fund called the Digital Large Cap Fund. The company sold a large amount of XRP and used the money from here to buy Bitcoin, Ethereum and other cryptocurrencies.

XRP; Grayscale made up 1.46% of the Digital Large Cap Fund. The company released its quarterly report on January 5 and announced that XRP held in the fund was sold and instead added Bitcoin and Ethereum. According to current data, 81.6% of this fund consists of Bitcoin, 15.9% of Ethereum, 1.1% of Bitcoin Cash, and 1.4% of Litecoin.

Is it because of the SEC case?

XRP developed by Ripple has been delisted from many platforms due to the lawsuit to be filed in the USA. In its report, Grayscale did not make any reference to the SEC’s indictment against Ripple. It is not known whether the company removed the XRP from the fund due to this lawsuit.