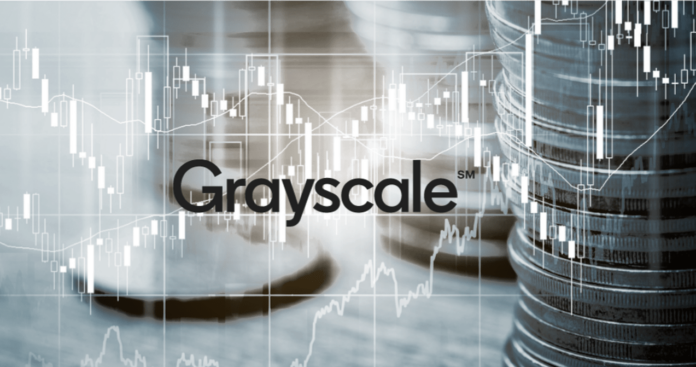 Cryptocurrency fund Grayscale received over 12,000 Bitcoins in just one day. It was interpreted as a positive signal for Bitcoin that this amount taken in one day should not be more than the BTC purchase the company made in the whole last week.

After the bitcoin price surged to $ 24,200, it faced a selling pressure. BTC, which declined to the $ 22,000 band, showed a recovery and climbed over $ 23,000 again. Meanwhile, while there was a supply and liquidity crisis that could fly the Bitcoin price according to the indicators, Grayscale’s move of thousands of BTC also drew attention.

Bitcoin fund Grayscale received 12,319 BTC for just 24 hours on December 22 for its Bitcoin Trust investment product. It was noteworthy that this number is more than the total number of Bitcoins Grayscale bought last week. According to Bybt data, the number of BTC held by Grayscale at the time of writing exceeded 588 thousand. According to data published by Grayscale, as of December 22, the total value of Bitcoins held by the company in the BTC investment product exceeded $ 13.5 billion. The total value of the assets under the management of the company is almost $ 16 billion.

While Bitcoin managed to stay above $ 20,000 and companies such as Microstrategy and Grayscale continue to buy BTC; The Bitcoin supply has also begun to dry faster than expected. As Bitcoin price fluctuated, record-breaking Bitcoin outflows from exchanges began to be observed. More than 16,000 Bitcoin exits were recorded on the exchanges yesterday.

According to most analysts, this could be a situation that will trigger the Bitcoin price upward as institutions buy BTC and put them in cold wallets. With low supply and increasing demand for BTC, the price could climb even higher, experts say. According to Kraken executive Dan Held, looking at past post-halving trends, BTC could reach a new high by September 2021.

When will Season 2 of Chapter 2 of Fortnite end?