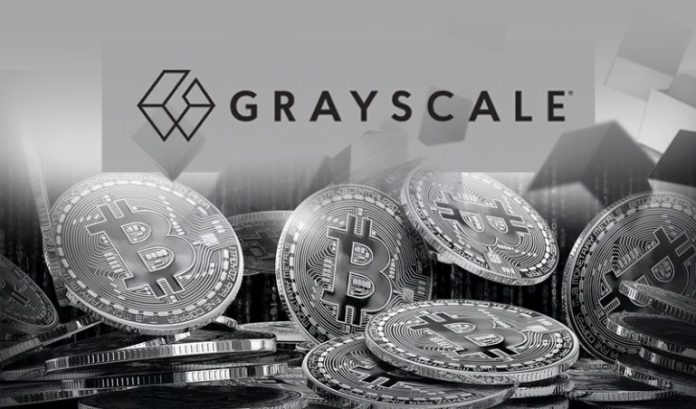 Grayscale, one of the leading companies in the crypto money industry, announced its new CEO. Michael Sonnenshein came in after Barry Silbert, founder and CEO of Digital Currency Group. The cryptocurrency investment management firm continues to increase assets under Grayscale’s management. The company’s BTC investment product holds more than 3% of the total supply.

Grayscale announced its new CEO with a press release yesterday. The company’s new CEO was announced as Michael Sonnenshein. Sonnenshein, who worked as an account manager for 3 years and general manager for 3 years at Grayscale, became the name of Grayscale’s management chair instead of Barry Silbert, the founder of Digital Currency Group. Grayscale, which was $ 2 billion under its management at the beginning of 2020, currently holds more than $ 27 billion in cryptocurrency funds with a total of 10 products.

Grayscale announced the total value of the assets under its management (AUM) at $ 27.4 billion with the table it published. According to data on January 7, the company is holding $ 23 billion in BTC investment product Grayscale Bitcon Trust. The company holds more than 3% of the total BTC supply with more than 605,000 Bitcoins under its management. 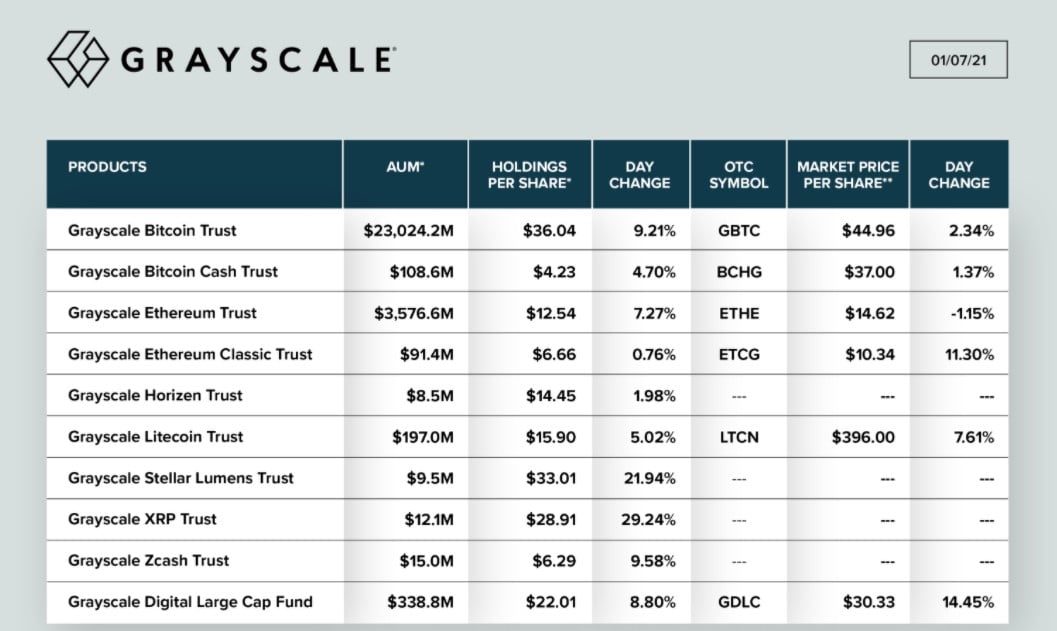 The company wants to double its employees in 2021

In addition to the change of duty, some of the strategies the company will follow in 2021 were also announced with the published notice. Grayscale plans to double its staff in 2021. In addition, launching more than one new product is among the goals.

In his statement, Barry Silbert stated that the Grayscale company was the pioneer of digital currencies to reach the mainstream level. Sibert made the following statements while handing over the task to Michael Sonnenshein:

“When Michael joined the company 7 years ahead, there was one product and $ 60 million in assets under management. Today, investors from around the world have access to 10 products and the company manages more than $ 20 billion in assets. We would not have achieved this without Michael’s relentless passion for our business and the goal of making digital currencies available to a broader base. ”

Blossom CEO Sonnenshein listed the features that distinguish Grayscale from the others with his statement. The CEO underlined that these qualities are professionalism, honesty and ambition.

The Search Engine for Android Devices in Europe What is info.com?