Home Crypto Grayscale Has A Historic Discount On Bitcoin Fund 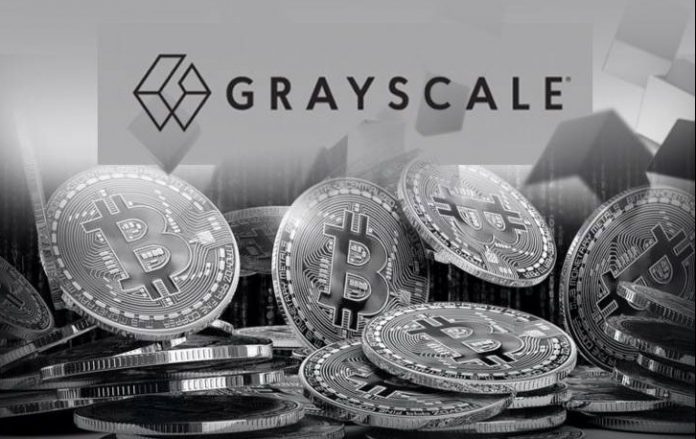 Grayscale discount, Grayscale, operated by Bitcoin Trust (GBTC), is trading at a bigger discount than ever before compared to the spot price of Bitcoin.

Grayscale Bitcoin Trust’s premium was largely in the positive zone until the end of 2020. The premium, which has been in the negative zone for more than two months, makes GBTC cheaper compared to Bitcoin’s value in the spot.

Since February in the negative zone

According to the measurement of YCharts, GBTC’s premium went down to 18.92% in the negative zone on April 22nd. The value of GBTC stocks had never before declined this much against the fund’s net asset value.

GBTC’s premium rate was over 40% in December 2020. The trend in Grayscale has been reversed this year with competition proliferating.

Canada’s securities regulator gave the green light to the listing of several different Bitcoin exchange-traded funds this year. Grayscale announced in its April 5th announcement that it is “100% determined” to turn GBTC into an exchange traded fund (ETF).

The total value of assets under the management of Grayscale Bitcoin Trust was announced as $ 35.2 billion as of April 22. Adding other funds to this number, the company has $ 45.1 billion in assets under management.

The Samsung Galaxy Unpacked 2022 Will Also Be Broadcast In The...