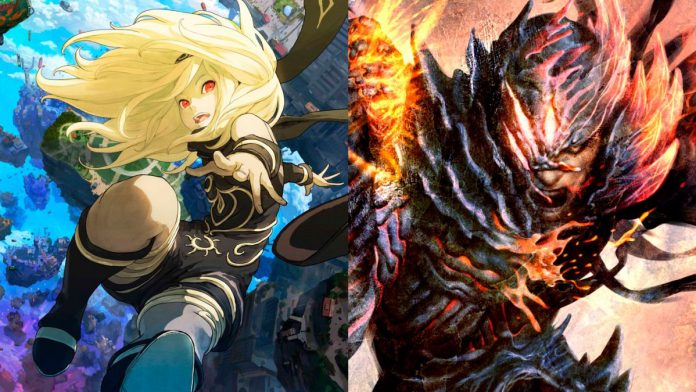 Follow the exodus of employees from the mythical Japanese company, now with the animator of Gravity Rush and the developer of Soul Sacrifice as protagonists.

Sony Japan Studio continues to lose employees and managers of key areas in the creation of video games at full throttle. And it is that to the last resignations of names like Masami Yamamoto, Masaaki Yamaghiwa or Teruyuki Toriyama, now we must add two figures such as Shunsuke Saito, animator of Gravity Rush, and Kentaro Motomura, developer of Soul Sacrifice.

Thus, Shunsuke Saito, has dedicated a good part of his career to the Gravity Rush saga, serving as animator and character designer for the first part, as well as being responsible for the artistic design of the sequel. In his official statement, he has not offered details about his departure from the study other than informing him of his departure.

In the case of Kentaro Motomura, he has worked as a developer on various games such as Soul Sacrifice, Dark Cloud, Wild Arms or Everybody’s Golf, among others. For his part, the official statement of his departure is somewhat more extensive, ensuring that he feels very satisfied for having been part of the study during all these years and that he will continue to work in the video game industry as a developer, although without specifying his next destination. .

Recall that Sony Japan Studio will be absorbed by Team ASOBI as part of a major internal restructuring of the Sony studio, to become part of the team responsible for the Astro saga and thus work on future projects of this and other franchises.

And it is that in recent weeks there have been exits of key names from Sony Japan Studio after the announcement by the Japanese multinational of studio restructuring, so the Tokyo-based studio responsible for titles such as Ape Escape, LocoRoco, Patapon, Gravity Rush or Knack will become fully integrated into Team ASOBI.

Rosé reveals title teaser for On The Ground, her new song