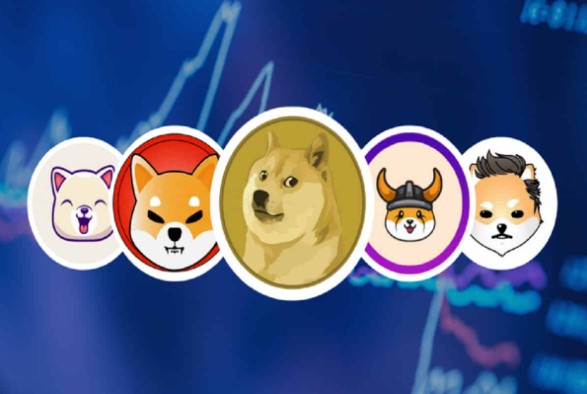 Known as the doge killer, Shiba inu (SHIB) proves that his graphics are in a downtrend, although he has received serious distribution.

On the other hand, despite the recent decline in SHIB, Shiba Inu adoption appears to have increased significantly. According to the WhaleStats report, the number of wallets with SHIB has reached 1,162,394. In addition, the fact that this popular meme token has 3.3 million Twitter followers shows that the popularity of SHIB is growing.

In addition to all this, Shiba Inu is experiencing a significant increase in corporate adoption. After entering into an agreement with BitPay, Shiba Inu continues to be used in many payment points where BitPay operates. A new one with Unfranchise is added to them.

In addition, shiba inu is often talked about with its updates on the web. Shiba Inu, which is trying to complete its developments with Shibarium, SHI and SHIBFE, announces that these updates will appear this year.