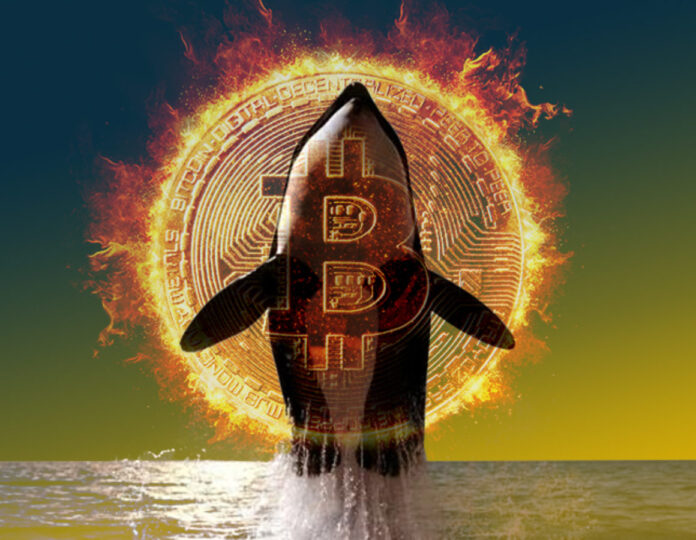 Bitcoin, which attracted attention by passing 10 thousand dollars a few weeks ago, is struggling to stand above $ 9,000. This struggle continued on Friday as well. The leading cryptocurrency has closed the day with losses for the third time in a row.

Regardless, crypto whale AngeloBTC said that Bitcoin could rise to $ 16,000 and it would happen in four months.

Bitcoin (BTC) to Reach $ 16,000 in Four Months
AngeloBTC, a top trader on the BitMEX cryptocurrency exchange, predicted an uptrend for the Bitcoin price. In a tweet on May 21, AngeloBTC estimates that the bitcoin price could reach $ 16,000 by October 2020, based on graphic analysis.

To support the price forecast, AngeloBTC has released a chart showing that Bitcoin is currently in a triangle, and that triangle will break into $ 16,000 over the next four months. However, the tarder did not explain the catalysts that would trigger this terrible rally. “The graphics never lie,” said the whale. He made another tweet by throwing another tweet:

Imagine the half-life event in the best performing asset of the past decade. The Bitcoin half event will support the BTC bullish, and Bitcoin will reach $ 30,000 by 2021.

Twitter Scared Its Users: Crashes Occurred With The Increase In Traffic!