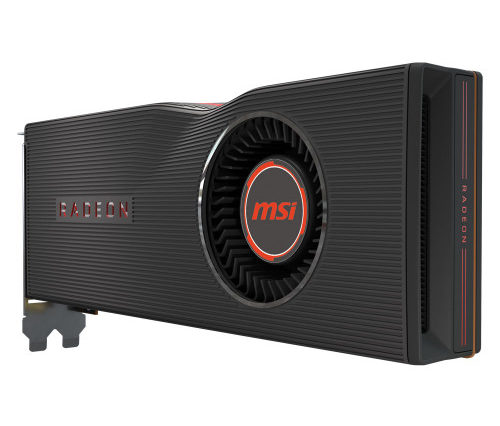 The US-based technology giant AMD has become the most popular name in the computer industry for the past few years. The company was able to attract consumers’ attention with its Ryzen series processors. In fact, AMD has managed to outperform Intel, which has been in the hands of the processor industry for many years. More importantly, AMD seems to continue to stamp the sector. 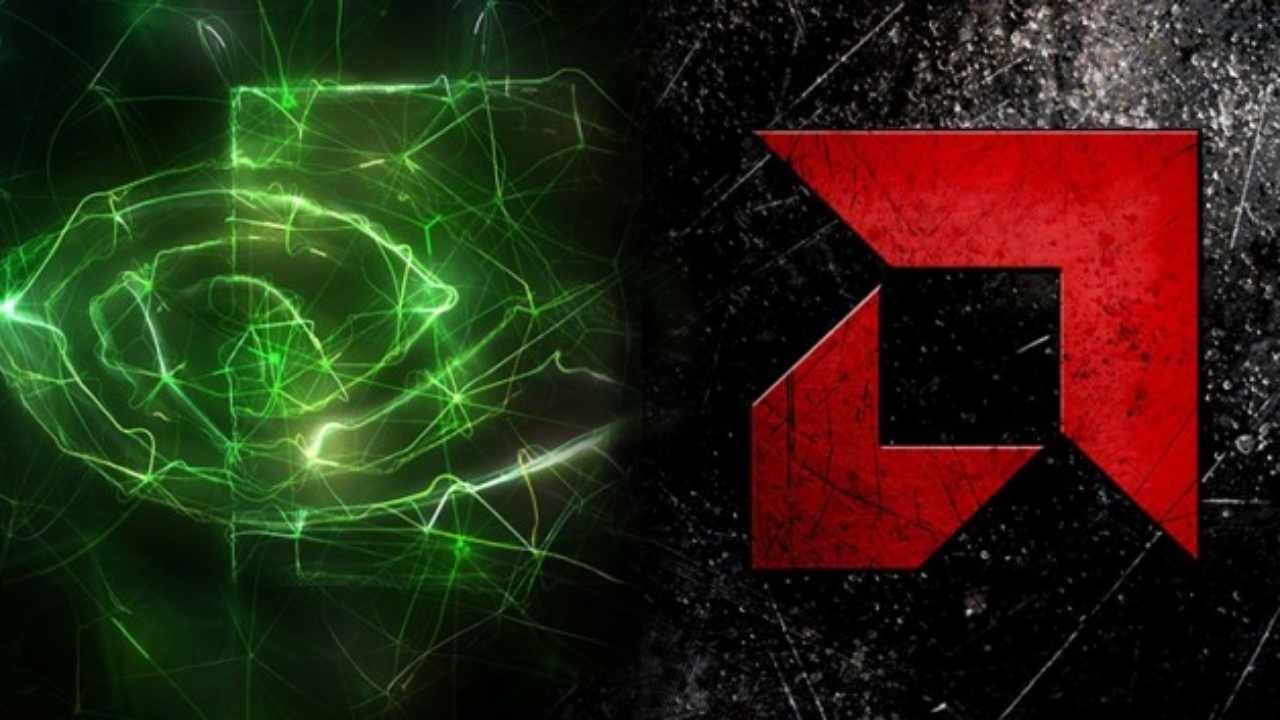 Nvidia, announced in September 2018 with the GeForce RTX2080 Ti model proved to be the most powerful in the market. But now on a platform called “OpenVR Benchmark”, Nvidia’s GeForce RTX 2080 Ti was overthrown by AMD. In a test on the platform, the GeForce RTX 2080 Ti gets 80 fps, while AMD’s mysterious graphics card can get a full 103.3 fps. This statistic shows that AMD outnumbered Nvidia, at least on paper.

According to the tests, AMD may indeed be working on a new Radeon graphics card. However, there are some confusing points in the OpenVR test, suggesting that there may be an error in the tests, and that the graphics card may not be AMD’s. In addition, given the strategy of Nvidia in the past, the likelihood that this video card belongs to Nvidia seems to be slightly higher. 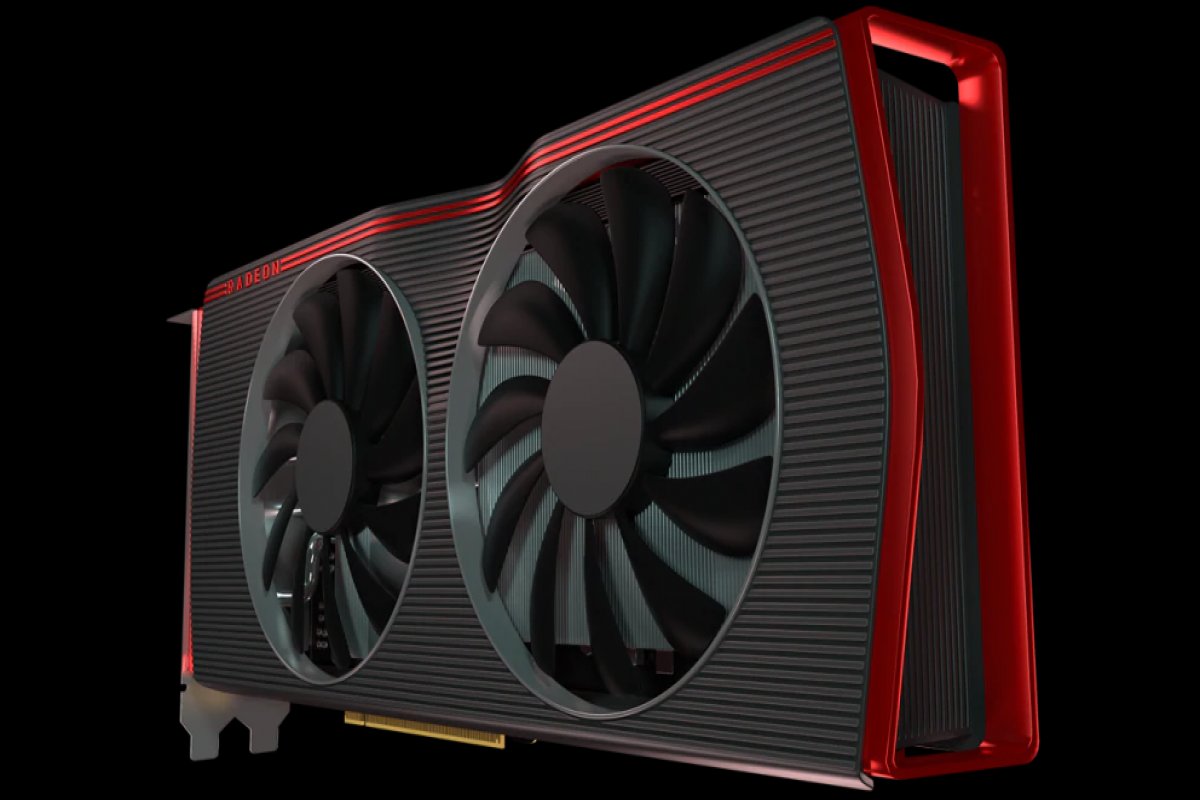 AMD’s Ryzen 7 4800H is a mobile processor and has not yet been released. However, laptops that use this processor in the future, will begin to meet consumers. So if AMD has produced such a powerful graphics card, why is it testing it under limited power like a laptop? And why is AMD testing both new products at the same time, increasing the likelihood of error in results? 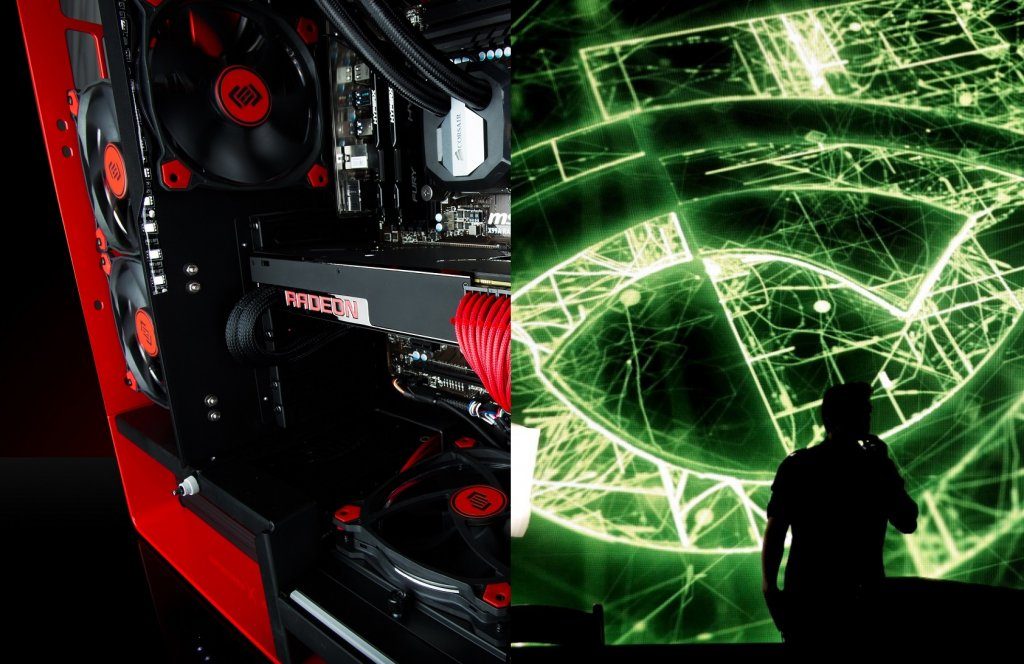 When we approach this mysterious graphics card from the Nvidia front, we already know that the company has applied a similar tactic in recent years and that it has uncovered the graphics cards that it has not released with benchmark tests. In addition, AMD sent a new generation of Ryzen 7 4800H samples to many partners, and computer manufacturers began testing this processor. That’s the main reason why this video card might be Nvidia’s.

What happened on the Nvidia front is not limited to these. Asus recently tested a mysterious video card made by Nvidia. In addition, technology manufacturers are able to conceal the identity of the products they tested before launching them. As such, these products may not be perceived correctly by benchmark tests. Therefore, such a situation may reveal the secret about this mysterious graphics card. 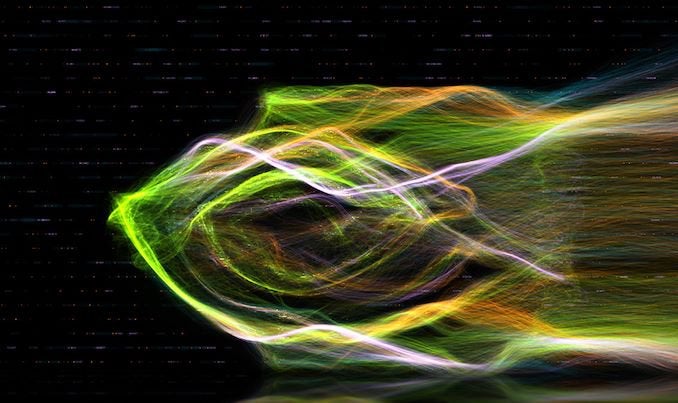 When all these pieces are combined, we see that this mysterious video card is more likely to belong to Nvidia. However, of course, this is a brainstorming process, the graphics card appears to belong to AMD on paper. In any case, the year 2020 will be the launch of a more powerful graphics card than the Nvidia GeForce RTX 2080 Ti.