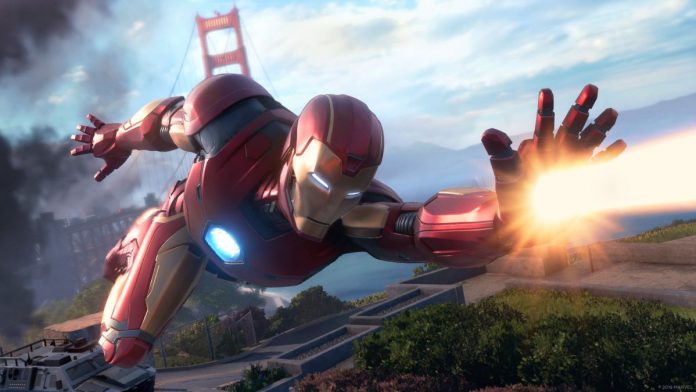 From the YouTube channel The Bit Analyst show a study on the technical performance of Marvel’s Avengers after its arrival on PS5 and Xbox Series.

Hopefully, the arrival of Marvel’s Avengers to the next generation, PlayStation 5 and Xbox Series X / S, along with more content to come, can breathe some life into a game that hasn’t had the best possible release. Now, in a new video from the YouTube channel The Bit Analyst, we can discover the performance of the game on all three consoles, including both models of the Microsoft machine.

Said video begins by showing the drawing distance in performance mode, that is, focused on the frame rate, and then we discover another no less important aspect such as loading times. In this section we see how these are slightly lower on PS5, barely exceeding 5 seconds, while exceeding 6 seconds on both Xbox Series models, in fact reaching almost 8 seconds in the case of Xbox Series S.

On the other hand, as for the Graphics Mode, focused on resolution, it reaches dynamic 4K on both consoles, although Xbox Series X resizes vertically to 3840 x 1836, PlayStation 5 does it horizontally to 1920 x 2160, leaving over Microsoft hardware in this case.

Later he focuses on the frame rate in the two graphics options. In this case we can see how it is very stable in both cases, staying at very firm 30 fps and 60 fps both in Graphics Mode and in FPS Mode respectively, with very specific and practically negligible dips in this second mode. We can witness this remarkable stability even in moments of heavy load on the screen, with a large number of characters on it, or visual effects.

As we said before, Marvel’s Avengers had a very doubtful start, being in the loot part and the endgame much of these doubts. However, Crystal Dinamics continue to work to provide more content to the game, with the arrival of Hawkeye being the most recent. We have also learned that this year War for Wakanda will arrive, an expansion starring Black Panther that will introduce him as a playable character. Unfortunately, the one who will be waiting longer than expected is Spider-Man, exclusive to PS4 and PS5.

Jude Bellingham Made The Decision to Move to Real Madrid After...