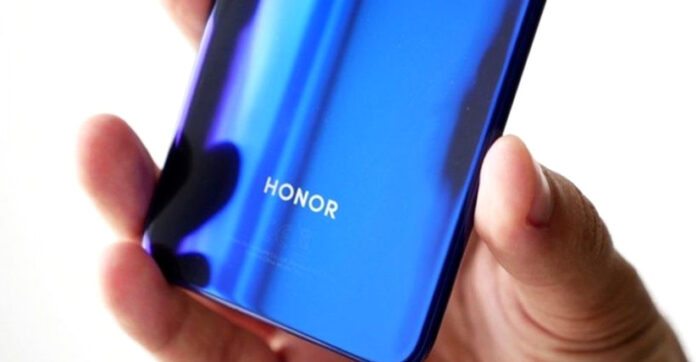 George Zhao of Honor has officially announced that he will introduce the Honor X10 on May 20. Details about the cooling system of the phone appeared.

Smartphone manufacturers often launch new phones. One of these companies was Honor. The company recently announced it will officially introduce the new Honor X10. The phone will be introduced on May 20.

It is no surprise that more information about the phone appeared, with such a short time of release. In the resulting 3D design images, the cooling system of the Honor X10 also stands out.

Graphene cooled phone
Digital Chat Station, which previously shared information about new devices in Weibo, shared a section of the phone. Thus, we learned that graphene will be used in the cooling system of the phone, which we already know its features.

The phone is expected to be the cheapest 5G model to come out of Huawei, so it will get a little warmer than normal smartphones. Thanks to the graphene-based cooling system, the phone will have better heat protection.

Thanks to 5G technology, smartphones will have better connections and more advanced connections. The negative effect of this technology is seen as the faster charging of the phones and their warming up.

Honor X10 features
When we look at the features of the phone, we see that a balanced configuration is preferred. The screen of the phone is specified as 6.63 inch FHD + LCD. The phone, whose processor will be Kirin 820 5G, has a 16 GB pop up camera. Other features of the device include 8 GB of RAM and 256 GB of internal memory.

The lens of the phone, which has a three-camera system on the back, announced that it has a 40 MP main camera + 8 MP ultra wide angle camera and a 2 MP triple camera system. The phone with a 4200 mAh battery features 22.5W fast charging. The phone’s input will be USB Type-C.