Home Tech Grant support to organizations for women from Google 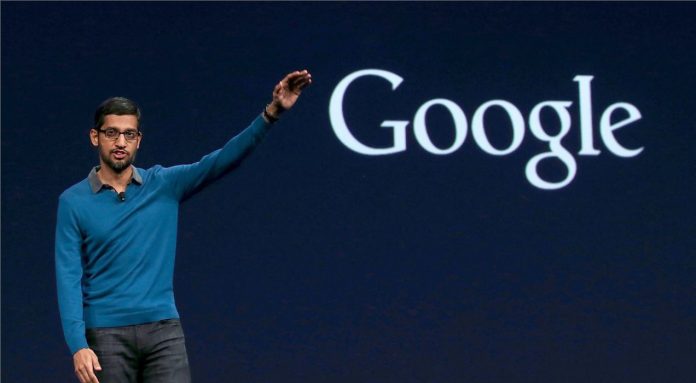 Google announced today that it is providing $ 25 million in grants, as well as a number of programs, to fund the work of nonprofits and social enterprises committed to empowering women and girls.

In a speech at a virtual event, Sundar Pichai, Google’s CEO, explained that the effort announced on Internet Women’s Day aims to address systemic barriers to women’s access to economic equality, financial independence and entrepreneurship opportunities.

“No matter what these teams need, we will be there for them and help them realize their vision,” said Jacquelline Fuller, President of Google.org at the event. The company also announced that it will accept applications from teams around the world until April 9.

Fuller also stated that Google.org will invest an additional $ 1 million to help underserved women in India. Even though India is the second largest internet in the world, women make up a small percentage of online users in the country.

Five years ago, just one in 10 internet users was a woman. To fill this gap, Google launched an India-focused program called Internet Saathi, and today four out of 10 internet users in rural India are women. The company announced that Internet Time has benefited 30 million women in India.

“This program has had a cascading impact,” says Sanjay Gupta, president of Google India.

However, in response to the positive impact, Sapna Chadha, Senior Marketing Director at Google in India and Southeast Asia, said “just being online doesn’t make enough progress. “Women in India have traditionally been withheld from economic participation,” he said.

In addition, the company partnered with the Nasscom Foundation to provide digital and financial literacy to 100,000 women farmers in India and created a program called “Women’s Will” to activate and support 1 million women entrepreneurs.

As part of his program, Chadha also announced a website that he said will include tutorials, business ideas and other opportunities in English and Hindi.

Chadha also announced that Google is also trying to introduce a new feature in the Google Pay app that allows entrepreneurs to showcase their business pages in the payments app for free.

Chadha added that women entrepreneurs can now choose to highlight on Google Search and Google Maps that their business is run by a woman or women.