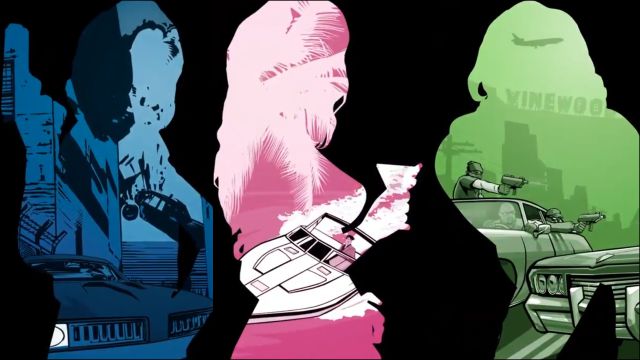 What can we expect from Grand Theft Auto Trilogy: The Definitive Edition?

“This month marks a very special anniversary for Rockstar Games: 20 years since the original release of Grand Theft Auto III,” the company posted in a separate tweet. The rumors had been stoked in recent weeks, but it was not until now that the study itself has given truth to the information. In a press release they point out that “improvements of all kinds” are included that reach the graphical and playable section. At the controls we can see “modern gameplay improvements in all three titles.” Of course, they point out that “the sensations of the originals” will remain.

His arrival will have a direct impact on the current versions of the trilogy. Rockstar will begin removing all three games from digital stores starting the week of October 11. “We are extremely excited to share more about these great hit titles in the coming weeks,” they conclude.

Every dragon house has changed from the book so far

Overwatch, Saints Row 4 and Vermintide 2 Have Free Fds on...