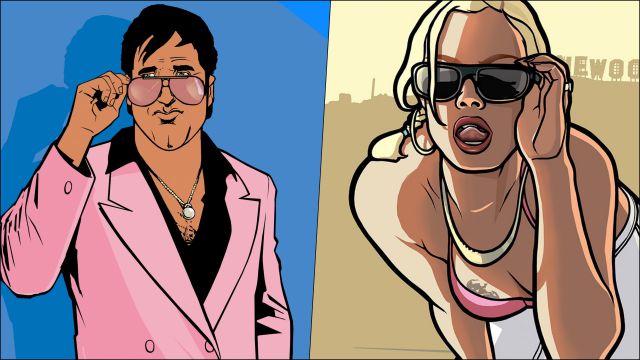 Grand Theft Auto: San Andreas: Rockstar Games will cease the digital marketing of current versions of GTA: III, San Andreas and Vice City on the occasion of The Definitive Edition. The arrival of Grand Theft Auto: The Trilogy – The Definitive Edition will have a direct impact on the current versions of all three games. Rockstar has confirmed that it will remove both GTA: III, Vice City and San Andreas from digital sale during the week of October 11, 2021. The action will also take place in compilations that include them on all platforms.

However, if you have any in your possession, you will be able to continue downloading them without restriction of any kind. The sale is only ceased pending the arrival of the remasters.

The Definitive Edition, a boost to three classics

Rockstar Games confirmed an open secret: The Definitive Edition of the three popular installments is on the way. We can expect improvements at all levels, from the graphics aspect to some modern gameplay optimizations, all “keeping the feel of the originals.” Official images on how they look have not transpired, although in recent days it was pointed out that they would have optimizations based on the Unreal Engine graphics engine.

Gran Turismo 7 Vs. Sport: See Changes In The Graphic Comparison!