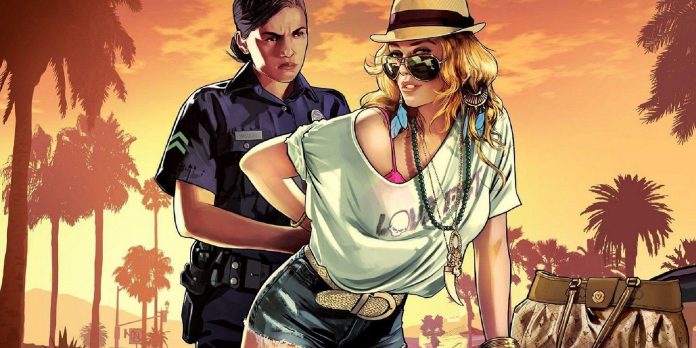 Rockstar Games finally confirmed that Grand Theft Auto 6 is in development earlier this year, but the studio has not shared any details about the game other than this fact. While fans are waiting for more official information about Grand Theft Auto 6 and what the new game will entail, a recent report has potentially shed more light on the project, revealing details about its setting and one of the main characters.

If the information is correct, it seems that the main character of Grand Theft Auto 6 will be a Latin American, and she will be “one of a couple of main characters in the story, which was influenced by bank robbers Bonnie and Clyde.” This seems to suggest that previous leaks that GTA 6 has two playable characters, a brother and a sister, may well be accurate, although the Bloomberg report does not indicate this.

In addition to covering the main character of Grand Theft Auto 6, the report also touches on the question of where exactly the action of the new game will take place. It claims that Rockstar Games once had extremely ambitious plans for Grand Theft Auto 6, including plans to include large parts of North and South America in the game. However, these plans apparently changed during development, and now the new plan is for the game to feature a fictional version of Miami. If you read between the lines, it means that the action of Grand Theft Auto 6 is likely to take place in Vice City, which has been one of the most constant rumors about the game for many years.

As for when Rockstar Games will finally lift the curtain on Grand Theft Auto 6, it remains to be seen. There are rumors that the release date of Grand Theft Auto 6 is scheduled for 2024, so it will probably take quite a long time before fans learn more about the game in an official capacity.