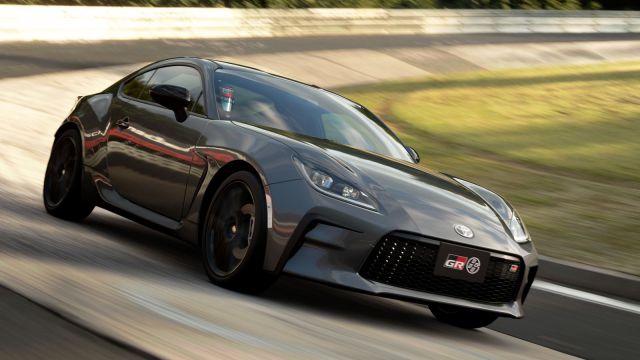 Gran Turismo: Fanatec will announce “in a couple of weeks” its first Gran Turismo licensed product. Production will begin this year. Official statement. Fanatec, the manufacturer of driving peripherals, will collaborate with the Gran Turismo license to develop new models that will use “advanced force-feedback technology”. As explained by a company representative, this agreement will help “aim to reduce the distinction between the world of simulation and real-life racing.”

“Fanatec has been at the forefront of simulation hardware technology for many years,” says Kazunori Yamauchi, the legendary producer of the Gran Turismo series. “While the quality and performance of their products is impressive, their desire to innovate in the motor world is what is most in line with us. Polyphony Digital and Fanatec share this same spirit and ambition for the long term, and I am very excited about what we can create together. ”

Thomas Jackermeier, CEO of Endor AG, the group that owns Fanatec, explained that the first product resulting from this collaboration “will be announced in a couple of weeks”, while its production is expected to begin this year. “The industrial design has been done by Polyphony Digital, just as they did with other GT licensed products. I’m sure they will be seamlessly integrated into your driving titles just like their previous GT products, ”shared Jackermeier on the official Fanatec forum.

A better life: does Camille have to make a choice?