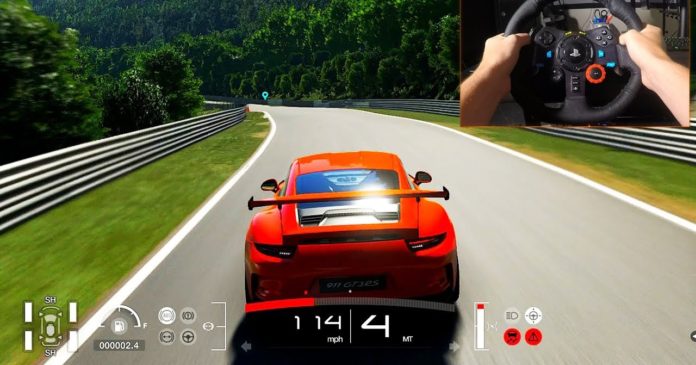 Gran Turismo Sport has been one of the most preferred racing games for PlayStation 4 players since its launch in October 2017. Polyphony Digital is constantly updating the game with content expansions, graphic improvements and bug fixes. The developer recently released GT Sport’s 1.55 patch.

Gran Turismo Sport’s 1.55 update only has a small file size of 116 MB. As you can see from the file size, no new cars or tracks came to GT Sport. The update only fixed an error that occurred in patch 1.54 that came at the beginning of the month. The developer explained the fix in the patch notes.

Gran Turismo Sport 1.55 Patch Notes:
A scheduled maintenance will be carried out on the ‘Gran Turismo Sport’ servers at the time specified below. Please note that online services, including [Sport Mode], cannot be used during this time.

Sports Mode and Lobby: Fixed the issue of not penalizing in collisions between cars, which can occur even in accidents that require a penalty.

The Gran Turismo series has sold over 80 million since 1997, making it Sony ‘s best-selling first-party series to date. Polyphony Digital has announced that work has begun on a new game in the racing series.