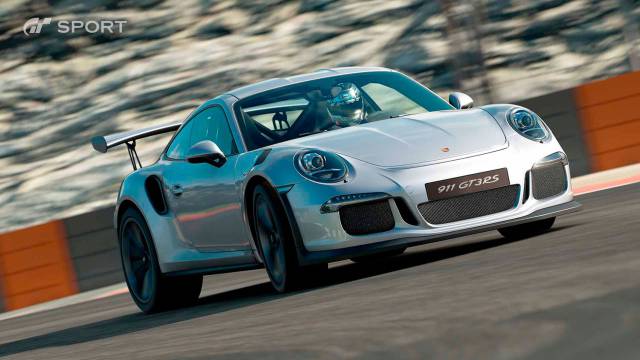 Polyphony Digital updates the total number of users who have played the title, published in 2017 exclusively for PlayStation 4. From less to more.

Gran Turismo Sport has reached 9.5 million players. The Polyphony Digital title, published exclusively for PS4 at the end of 2017, stood out at the time for a premiere criticized for the lack of content and the absence of classic modes. Now in perspective, it is one of the most thoughtful iterations in terms of content since Gran Turismo 4, with a very active online community and tournaments organized on an international scale under the backing of the FIA.

The information comes from the Japanese magazine Octane Magazine (via GT Planet), where the father of the saga, Kazunori Yamauchi, has recognized that the support of this delivery has gone from less to more with the passage of time. The last official data that we had is from exactly one year ago, in February 2020, with 8.2 million players. It has not made explicit that this number of players corresponds to the number of copies sold of the video game.

Regarding the changes that the series has undergone from delivery to delivery, Yamauchi states that “we have consciously incorporated certain challenges with each generation change.” That is why, he believes, each installment of Gran Turismo has its own community of fans, due to the differences (sometimes more or less celebrated) that are included with each iteration.

“As a result, we have achieved 9.5 million users, but it did not sell explosively at its launch,” he laments, “it seems that it was gradually understood, and support has been growing over these three years,” he concludes.

The future now passes through Gran Turismo 7, a delivery that will seek to return to the classic essence, that of the first four deliveries, with GT mode (our own individual race with dealers, tests, licenses …).

Gran Turismo 7 will arrive exclusively on PS5 sometime in 2021. More details will be available soon. In this article we tell you everything we know about the game so far. As they have stated, there will be no version for PS4. Sony is aiming to achieve 4K resolution with HDR and 60 FPS on PS5.

Apps Closing Alone On iPhone: How To Solve