Home Entertainment Gran Turismo 7 Will Be Intergenerational Title: Coming To PS5 And PS4 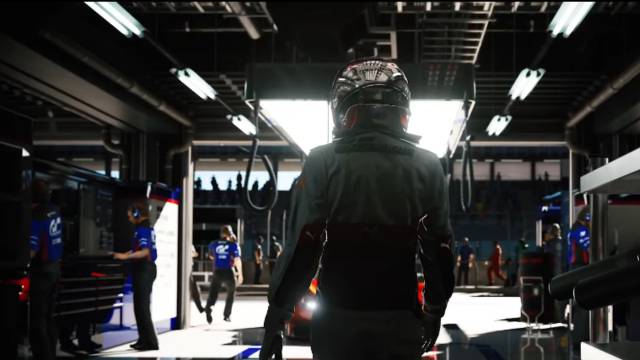 Gran Turismo 7 joins Horizon Forbidden West and God of War – Ragnarok as part of the grid of intergenerational titles on PS5 and PS4. Gran Turismo 7 will finally be an intergenerational title. PS5 and PS4 will share the launch of the expected seventh numbered installment of the saga, scheduled for sometime in 2022. Hermen Hulst, head of PlayStation Studios, has shared the reason why they have made the decision.

Change of plans: Gran Turismo 7 to launch on PS5 and PS4

In a Q&A on the official PlayStation blog, Hulst explains what weight PS4 takes on the development vision within the firm: “You can’t build a community of over 110 million PS4 users and just walk away. them, right? I think it would be bad news for PS4 fans, and frankly it wouldn’t be good for business either, “he explains.

Horizon Forbidden West tops a list made up of two other names: Gran Turismo 7 itself and the upcoming God of War (Ragnarok), which is also delaying its release until 2022. “Where it makes sense to develop a title for both PS4 and PS5 [ cites the previous three games], we’ll keep looking at it. And if PS4 users want to play that game, they can. And if they want to go play the PS5 version, that game will be there for them ”, he emphasizes.

Of course, it does not close the door to the total exclusives in the new generation, which he points out as “very important”, in relation to Returnal and Ratchet & Clank: A Dimension Apart. On the other hand, Hulst has dedicated good words to the team led by Kazunori Yamauchi: “Polyphony Digital is an important part of the PlayStation family, making the best driving simulators in the world.”

Few data is known about Gran Turismo 7, except its first gameplay, which you can see at the top of this news. His director also expressed the focus of the seventh installment. Contrary to Gran Turismo Sport, his next work will “recover the essence of the classic Gran Turismo 1-4”.

Bridgerton: the main differences between TV series and books