Home Entertainment Gran Turismo 7: Where To Buy The Game, Price And Editions 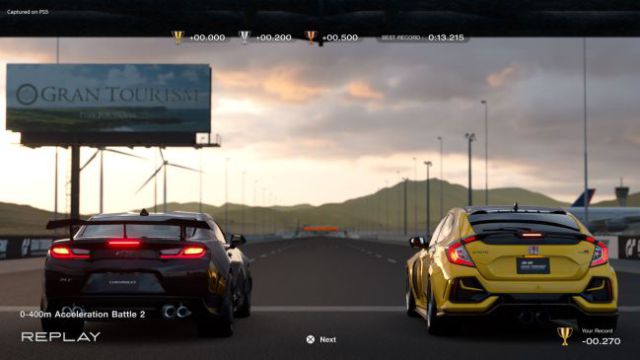 What price and editions does Gran Turismo 7 have?

Gran Turismo 7 goes on sale this March 4 at a recommended price of 69.95 on PS4 and 79.95 on PS5. Along with the standard edition, the 25th Anniversary Edition is marketed, which includes different bonuses depending on what format you buy it in. Its price rises to 99.95 euros.

Players beware! Your Steam and Epic Games accounts are in danger