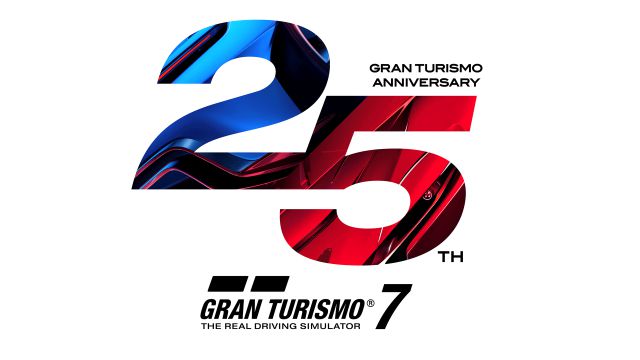 Gran Turismo 7 will feature a special edition commemorating the saga’s 25th anniversary. It will be put on sale in physical and digital format. Gran Turismo 7 will have a very special edition. Nicknamed 25th Anniversary, Polyphony Digital celebrates the birthday of its quintessential series with a package packed with physical and digital elements related to the seventh installment.

This is the 25th anniversary edition of Gran Turismo 7

The 25th anniversary edition varies its contents depending on whether you purchase it in physical or digital format. The first arrives in a special metal box wrapped in a cardboard sleeve with the anniversary logo. The included disc is for the PS5 version, while the PS4 copy will be found in a redeemable code for PlayStation Store inside the box. Includes 1,000,000 in-game credits, a country-specific Toyota GR Yaris, 30 PSN avatars from partner manufacturers, and the original Gran Turismo soundtrack.

In the event that you purchase it through the PlayStation digital store, the rest of the digital bonuses and an increase in the received game credits (1,500,000) are included. This edition will have a recommended price of 99.99 euros. If you prefer the standard edition, Gran Turismo 7 will be sold on PS4 at 69.99 euros and on PS5 at 79.99 euros; If you buy a copy for PS4 you can upgrade it to the new generation for 10 euros.