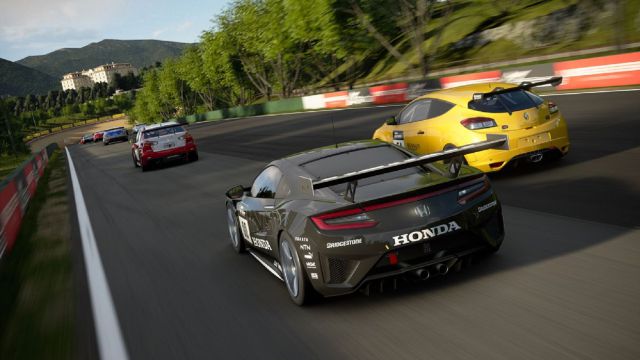 Gran Turismo 7: Polyphony Digital’s title has been pushed back to 2022 and will finally be released on both PlayStation 4 and PlayStation 5. The quintessential Sony driving title will still be in the works, but a beta may be on the horizon. At least that suggests the PlayStation Experience website, which has made public the existence of a test for Gran Turismo 7, not yet officially announced. The game, which is in development for PS4 and PS5, was initially announced as an exclusive to the new machine, but will ultimately be an intergenerational product.

GT Planet has figured out how to get a beta code. However, as indicated in this communication medium, the code obtained is not functional. The truth is that access to the beta appears on the same PlayStation Experience website. The player must be logged in with his account and enter the aforementioned page. Then you have to press “Start Quest” and go to the “Related Campaigns” section. Before clicking on the mission in Italy, the message “Gran Turismo Beta (Test)” appears. It gives the impression that it is a campaign designed for Italy, although it is open globally and you can get the reward after watching a few minutes of the trailer.

The pandemic has influenced the delay

PlayStation has not yet detailed the plans for a possible beta, nor if the delay has altered the plans with respect to this test version. If we analyze the background we will discover that GT Sports, the most recent title in the series, received a beta before its launch, so it is to be expected that Polyphony Digital will do something similar this time as well. Like other recent productions, the development of Gran Turismo 7 has been affected by the coronavirus pandemic, as reported by Jim Ryan, the head of PlayStation.

Gran Turismo 7 is due out sometime in 2022, although a more specific date has yet to be set. God of War: Ragnarok (codename) will also ship next year, while Horizon Forbidden West will be released this year.