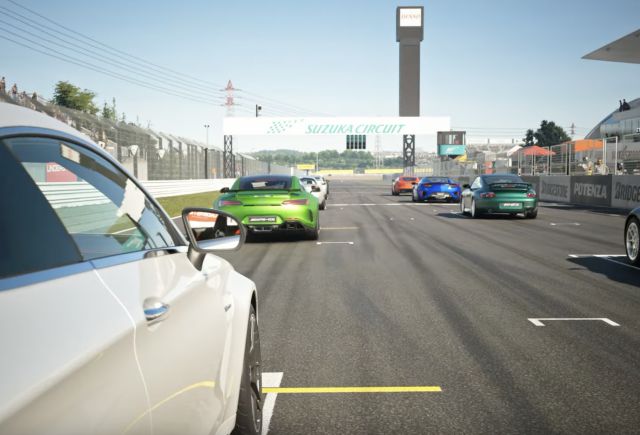 Gran Turismo 7: Polyphony Digital shares the introduction video of Gran Turismo 7 with which they pay homage to motorsport from its origins. Gran Turismo 7 is one of the great releases of PlayStation during the first half of 2022. The Japanese firm is scheduled to be released on March 4 exclusively for PS5 and PS4 systems.

At the gates of his arrival, the company publishes his introduction scene. Eight minutes in which Polyphony Digital reviews the history of motoring. You can see it in the header of this news. We remind you that the video is the opening moments of Gran Turismo 7. If you intend to play it on the first day, we recommend that you avoid spoilers.

Gran Turismo 7, an ode to motorsports

At FreeGameTips we have already delved into the return of Kazunori Yamauchi almost ten years after the last main installment (with permission from Sport). During the analysis, where he achieved a rating of 8.7 out of 10, we said that Gran Turismo 7 had “recovered the hallmarks of the series”.

“Polyphony Digital has put all the pieces together, taking the best of the early episodes of the saga and the advancements of the HD era. The result is a polished, perfected control and feeling behind the wheel, which combines with a technological display of vertigo. All in all, it shows off the three fundamental pillars of the series: competing, collecting and photographing”.

Of course, not everything was positive. The collision engine, for example, is “very far” from the physics system, in addition to presenting an artificial intelligence “just as improvable” and some “somewhat convoluted menus”. “Gran Turismo 7 is a declaration of love to the world of motorsports. His didactic commitment and the appreciation he places on each and every one of the cars make the difference”.

You can read the full text by clicking on this link. In the meantime, you should know that the studio is already preparing new content that it will add to the title in the coming weeks and months.

Elden Ring: Bandai Namco Hopes To Take The IP Beyond The...