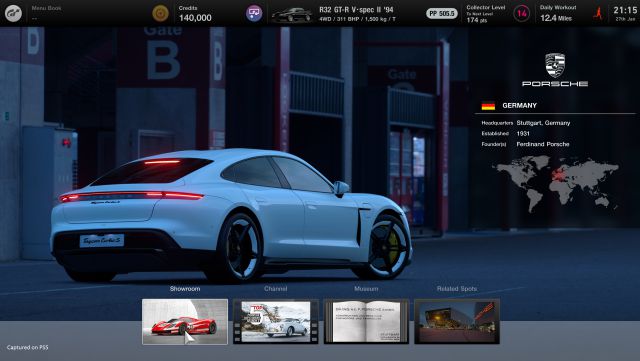 Gran Turismo 7: We review all the tracks and circuits that we have seen so far in trailers and official materials of Gran Turismo 7 for PS5 and PS4. There are only a few days left until the launch of Gran Turismo 7 worldwide for PS5 and PS4 consoles. The long-awaited return of the Polyphony Digital driving saga with Kazunori Yamauchi at the helm will result in a video game full of options, hours and hours of both single-player and multiplayer content so that, ultimately, the essence of the saga. This will require many cars and circuits, something in which GT7 will be quite well nourished. These are all the real and original circuits confirmed for the moment.

According to the list made by GT Planet, experts in Gran Turismo, these are all the tracks that we have seen so far in Gran Turismo 7 after adding all the trailers and official communications. It should be noted that the game will offer more than 400 vehicles (including new and second-hand cars) in 34 locations with more than 90 tracks; thus including variants of said locations. The mythical Deep Forest Raceway, Dragon Trail, Tokyo Expressway or Trial Mountain are back; and there will be no shortage of Monza, Interlagos, Spa-Francorchamps, Daytona, Nurburgring, Suzuka…