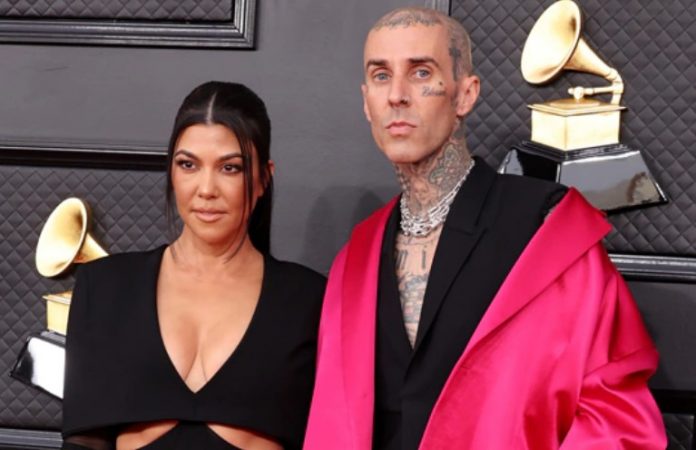 Kourtney Kardashian and Travis Barker had another glamorous date on the red carpet of the 2022 Grammy Awards ceremony in Las Vegas. Check out their image before the show on April 3.

Travis Barker and Kourtney Kardashian used the PDA on the red carpet, going to the awards ceremony in Las Vegas on April 3 – and we didn’t expect anything less.

The engaged couple, who also shared an intimate moment at the Oscars last week, showed off both their love and their edgy fashion at this year’s Grammys. Travis wore a bright pink coat over a black vest and trousers for the evening, while Courtney stunned in a cut-out pantsuit, mesh gloves and sunglasses.

Travis’ latest show is just one stop on his way to the top. He gave a concert on stage during the Oscars on March 27, playing drums while Reba McIntyre performed “Somehow You Do”, and rocker Blink-182 worked closely with buddy Machine Gun Kelly on new music.