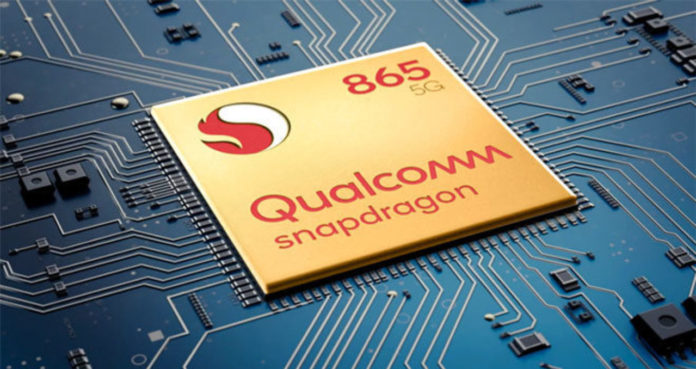 GPU reviewer is a graphic filling tool developed by Google. It aims to increase the performance of games by allowing game developers to fine-tune their code.

Qualcomm says the new optimization can improve gaming performances by almost 40% in some games. They even state that the battery will last longer when playing games.

Google and Qualcomm have already started collaborating with studios like Blizzard Entertainment and Gameloft. The first updates are expected to arrive earlier this year.

Surface Pro 7 Plus surprise from Microsoft

Hunting for the origin of COVID-19 threatened by theories