Home Tech ‘GPCS4’, which plays PlayStation Games on PC, has run a game for... 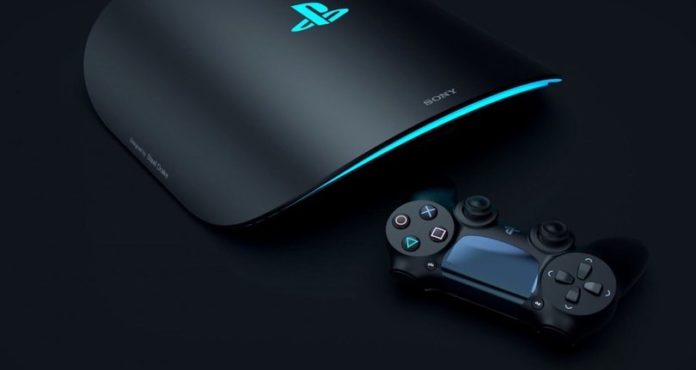 Developers who want to play PlayStation 4 games on PC continue their work on emulators. Now the developer of an emulator called GPCS4 has announced that they have exceeded an important turn. According to the developers, GPCS4 can now create 2D demo images.

Video games have a growing structure nowadays. The developers, the financial support they receive and they do excellent work with the advancement of graphic technologies. Gamers today play games over 100 GB in size, and are looking for new games.

Gamers can access most of the games on both PCs and game consoles. However, some games are only produced for game consoles, unfortunately. Especially the PC versions of some games developed for PlayStation 4 do not come out at all or come out years later. This may be history in the near future because developers are very close to developing an emulator to run PS games on PC.

You will be able to play PlayStation games on PC soon.
The eyes and ears of gamers who want to play PS games on their computers are in two different emulators called Orbital and GPCS4. These emulators are currently under development and there is still a long way to go. However, the developments on the GPCS4 front reveal that this emulator has come a long way. According to the statements, GPCS4 can now run any PS game on the PC.

According to the comments made by the developer team, GPCS4 is currently able to create 2D demo images. In addition, the developers have managed to fully run a game called “We Are Doomed” in this emulator. We Are Doomed is not a game that will push PlayStation 4 or computers too hard, but we can clearly say that this is even important for the emulator industry.

Another PlayStation 4 game that GPCS4 can run is “NieR”. The fact that NieR, which is a RPG type game, can be started in an emulator is not an issue to be ignored. However, this does not mean that gamers will soon be able to play popular PlayStation 4 games on their computers via emulators. The developers say there are still important problems that need to be resolved.

The current version of GPCS4, which is used to run PlayStation 4 games on the computer, is on Github and you can download this application if you wish. In addition, the developer team has created a Discord channel for GPCS4. If you are a developer and would like to help develop GPCS4, you can log in to that Discord channel.

Black Friday 2021: How To Take Advantage Of Offers With Cashback