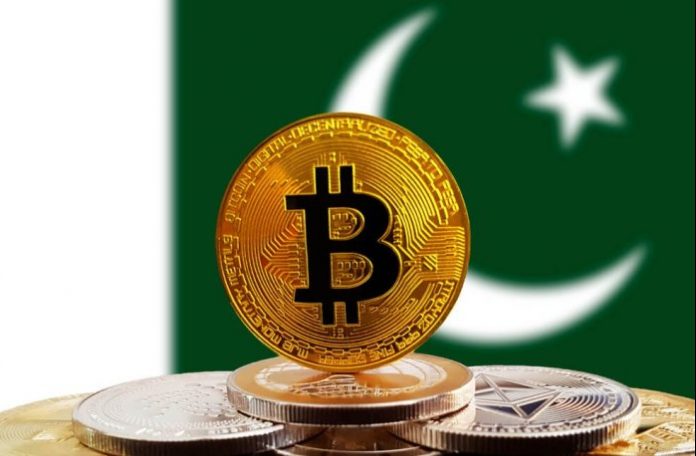 Pakistan’s Khyber Pakhtunkhwa state has made a move for cryptocurrency mining. The state plans to set up two pilot mining farms powered by hydropower.

KP Science and Technology Consultant Zia Ullah Bangash met with experts to create an environment where cryptocurrency mining can be done. According to Reuters, the cost of the pilot project was not shared.

Mining will be under state control

Consultant Bangash said that cryptocurrency mining will be carried out under state control. “People earn income from this. We want to do these transactions at the state level in accordance with the law so that everything can be controlled and various frauds can be prevented. ” said.

Emphasizing that many people in the country are working in this field, Bangash mentioned that crypto money mining and trading is already done in other states of the country. He stated that their goal is to grow and develop the state by moving cryptocurrencies and mining to Khyber Pakhtunkhwa.

“We will be able to contact both local and international investors if all laws are followed. Thus, many investors will have the opportunity to invest here. ”

According to the Geo News report, KP Science and Technology Institute in Pakistan’s Khyber Pakhtunkhwa state has requested the establishment of a committee to conduct research on technologies such as cryptocurrency and blockchain.

According to the decision, three committees were established and it was stated that state institutions such as the State Bank of Pakistan and the Federal Board of Revenue would also take part.