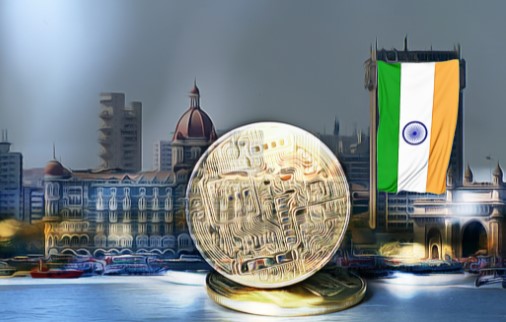 The bill that would ban the use of cryptocurrencies as a payment method in India covers the detention of violators without a warrant and holding them without bail, according to sources. Prime Minister Narendra Modi’s government has previously stated that it plans to ban many cryptocurrencies.

Following the measures taken by China in September and intensifying its pressure on cryptocurrencies, India is working on a crypto bill. According to the summary of the bill, which was reported to the media by Reuters, the government of India plans to impose a general ban on all activities of any individual in mining, producing, holding, selling or transacting in cryptocurrencies as a payment method and storage medium.

It was reported that if the specified rules are violated, arrests will be made without a warrant. The identity of the source providing direct information on the subject has not been disclosed yet. The Ministry of Finance did not respond to an email requesting comment. While lawyers have said that the government has previously aimed to promote blockchain technology, the proposed law has allegedly dealt a blow to the NFT market as well as its use in India.

The Place of Indians in the Cryptocurrency Market

Anirudh Rastogi, founder of law firm Ikigai Law, commented: “If no payments are allowed and an exception is made for the transaction fee, they will effectively suppress blockchain development operations and NFT as well.”

The government’s plans to massively block cryptocurrency transactions have led to a frenzy in the market. The amount of investment by Indian citizens in crypto assets has increased. Although there is no official data, industry estimates show that there are between 15 million and 20 million crypto investors in the country, with total crypto holdings of around $6 billion.

Whales Sell Their Bitcoins! What is Happening in the Market?