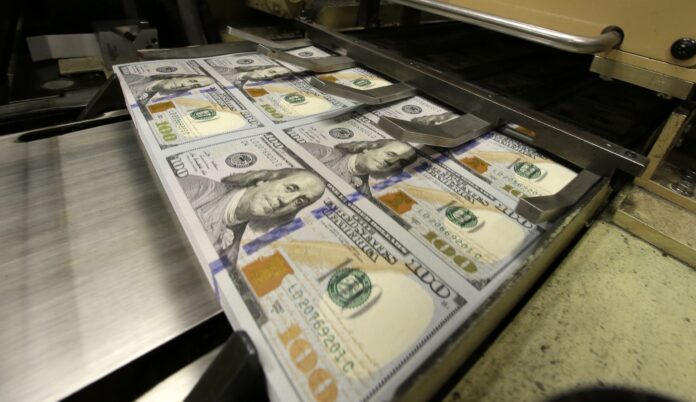 You're not suppose to say that out loud.pic.twitter.com/Xv1EhWvusn

Cuomo stated that schools in low-income regions experience budget problems. Governor Cuomo, who criticized the Fed about this issue, used the following statements:

“The budget allocated to schools in regions with low income levels and the budget allocated to schools in regions with high income levels are not equal. The rich sections are paid 36 thousand dollars a year. The budget given to regions with low income level, that is, poor, is only 13 thousand dollars. What is the logic of this? There is not even enough service to poor areas. There are still children living in poverty in this country. You know, we spent 1 trillion dollars to fight Covid-19, but we do not have money or budget to give poor children. Actually, it’s fine. But they don’t want to give. There is money when it is necessary. The government has a money dispenser at hand. If they want, they find money. ”

As it is known, during the Covid-19 process, the Federal Reserve (Fed) injected more than 6 trillion dollars into the economy. The Fed’s so much money circulating in the economy in a short period of time caused many criticisms. Cryptocurrency followers are the most criticizing people in this regard. The fact that the Fed can print money at any time also questions the need for “Bitcoin”.

Crypto currency followers criticize precisely at this point and state that Bitcoin is a salvation.