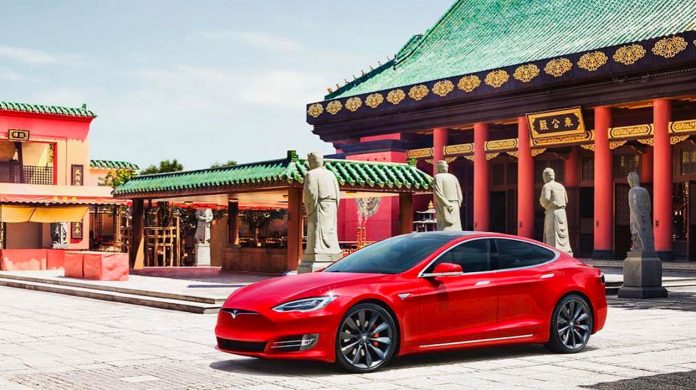 Tesla allegedly sending Chinese military records to the US

According to the report of The Wall Street Journal, electric car maker Tesla is banned in China’s government and military wing for data security reasons. The decision allegedly came after a security review in which Tesla confirmed the ability of its outdoor cameras to continuously record images. The biggest concern of the Beijing government is that the images in question could be sent back to the United States.

Thus, Tesla became the last company in the ongoing trade dispute between the US and China, while the two countries came together to continue trade negotiations. Despite the country’s adoption of Tesla and its electric vehicle production, Chinese President Xi Jinping has attempted to divert his country from foreign technology to encourage domestic initiatives. On the other hand, the decision against Tesla seems to reflect US restrictions on Chinese companies, including smartphone maker Huawei, which Washington sees as a potential security risk.

Also, Tesla’s growth in China could be strained, given how government decisions resonate with other industries. Because Tesla ended 2020 with profit, largely eating the fruit of the company’s popularity in the country. In addition, China is the largest market for electric vehicles in the world and the American company is the top selling company in the electric vehicle market.

Tesla, who first met with the Chinese government in the summer of 2017, has long targeted the Asian market. In addition, Beijing relaxed its rules as much as possible for the company to enter the market. Major manufacturers such as GM and Ford are forced to produce cars under joint venture rules.

There was no comment on the subject from the Tesla front. However, it directed the WSJ to an earlier statement regarding data collection. “Tesla’s privacy protection policy complies with Chinese laws and regulations,” the company said in the statement. Tesla attaches great importance to protecting the privacy of users, ”he said. It was also stated that the cameras for the company vehicle were not opened for all Tesla vehicles in China.