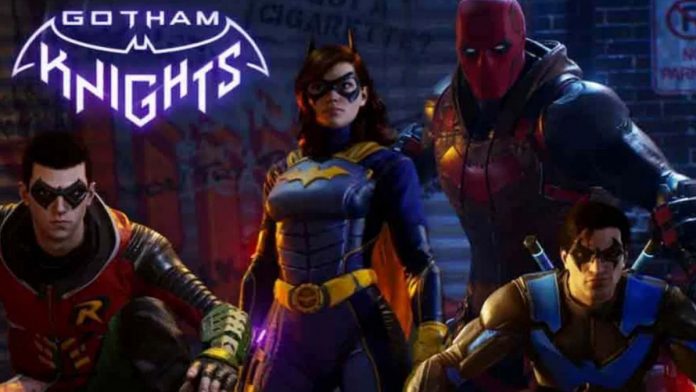 In Gotham Knights, Batgirl, Red Hood, Nightwing and Robin will progress on their own even if we don’t handle them because it makes narrative sense.

Curious to say the least. This is one of the new details of Gotham Knights that GamesRadar has revealed in an interview with Patrick Redding and Felur Marty (creative director and executive producer of the game, respectively). According to both, our characters will gain experience and level up even if we don’t play with them. We can focus on improving and advancing with just one, our favorite, that the rest of the heroes will also progress on their own (remember that there will be four playable: Batgirl, Red Hood, Nightwing and Robin). This is how both designers explained this decision:

“Since all the characters share the same story and the progress they make on it, it makes sense that we don’t have to level them up from scratch every time we switch from one to another. It is the most coherent in narrative terms ”, they explain. “The Batman family members you don’t manage are always in the background in some way, so while you’re fighting crime or unraveling mysteries, they’re not supposed to be idle. So it makes sense that they are also progressing and getting stronger. ”

A game full of news

This will not be the only feature of Gotham Knights that differs from the experience we were used to in the Arkham trilogy that Rocksteady made. Among the rest of the novelties that will revitalize the formula are the presence of more vehicles (such as the motorcycles of its first gameplay) and a new combat system with RPG touches, in the manner of the latest Assassin’s Creed (so our character it will level up, it will be customizable and now enemies have a life bar and a number appears with the damage we do to them after each hit). But if there is a star novelty, that is its cooperative mode for two people. The developers of Warner Bros. Montreal (Batman: Arkham Origins) have claimed to have “completely redesigned the combat” to fit with its multiplayer facet.

We will see how all those changes to the saga feel when Gotham Knights releases this 2021 on PC, PS4, PS5, Xbox One and Xbox Series X / S.