Home Entertainment Gotham Knights: Why Turning Harley Quinn into a Villain Would Be a... 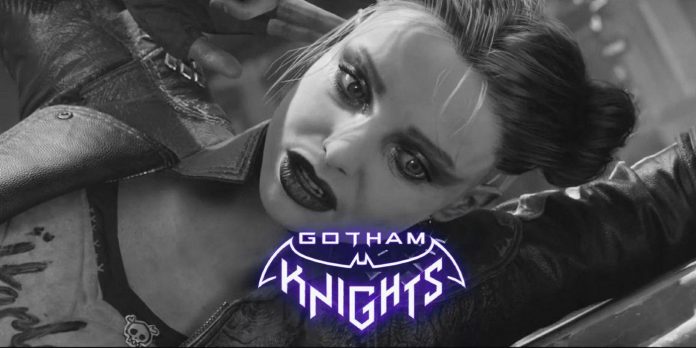 Gotham Knights has teased the inclusion of Harley Quinn, but it’s unclear if she’ll be on the side of heroes or villains. Given the development of her character in recent years, it would be strange for her to be a villain in Gotham Knights. In addition, having Harley Quinn on the side of the heroes adds fun dynamics to both sides.

Gotham Knights is an open—world game set after Batman’s death. Without the Dark Knight to keep the criminals under control, other vigilantes like Robin and Batgirl must stand up for the citizens of Gotham City. This game can have high hopes for future games in the Batman world, because Gotham Knights will have the biggest Gotham City.

The Joker is absent from Gotham Knights, but Harley Quinn has evolved over the years into a character who no longer depends on him. Harley spent enough time as a villain while she was obsessed with the Joker, and that role left qualities like her intelligence overshadowed by her dedication to the Joker and doing what he wanted her to do. It would be a shame if all the development given to Harley Quinn over the years became meaningless, making her a villain in Gotham Knights again.

Harley Quinn must remain an antihero in Gotham Knights

Harley Quinn’s return to the side of the villains in Gotham Knights will negate all efforts aimed at ensuring that her character becomes independent of the Joker’s influence and finds her place in the world. To deny how Harley has evolved into her personality over the past decade is insulting. The role of the antihero is perfect for Harley Quinn. This shows how far she has strayed from the Joker’s control, and her eccentricity would add levity to a serious group of heroes playing a leading role in Gotham Knights.

Dragon Ball Super can Fix His Black Goku Arch with these...

The Flash: 7×02 preview of ‘The Speed of Thought’ episode