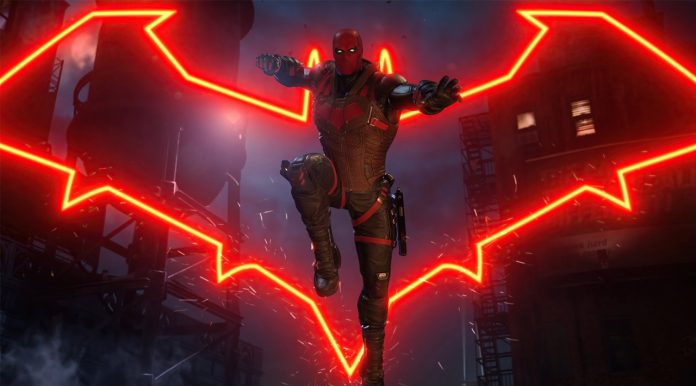 Warner Bros. The release date of Gotham Knights, developed by the Games Montreal studio, has been postponed. Gotham Knights is an action role-playing game about Batman and his supporting characters. In Gotham Knights, the events that took place in Gotham city after Batman’s death are told. There are 4 playable characters, these are Nightwing, Batgirl, Robin and Red Hood. With these characters, you are trying to clear the city of crime. The game can be played in single player or four player co-op mode.

Gotham Knights would come to the next generation consoles in 2021. From Gotham Knights’ official Twitter account, “We’re dedicating more time to the game to give players the best possible experience. Thank you to our fans for their tremendous support to Gotham Knights. We look forward to showing more content from the game in the coming months ”.

Especially during the epidemic period, we saw that many games were postponed or had a problematic exit. During the epidemic, most game studios preferred to work from home. That’s why Gotham Knights has been delayed to the second quarter of 2022. Developer studio WB Games Montreal has saved time. We’ll see if the game will get any better when it comes out. The platforms where the game will be released are specified as Microsoft Windows, PS4, PS5, Xbox One, Xbox Series X | S.